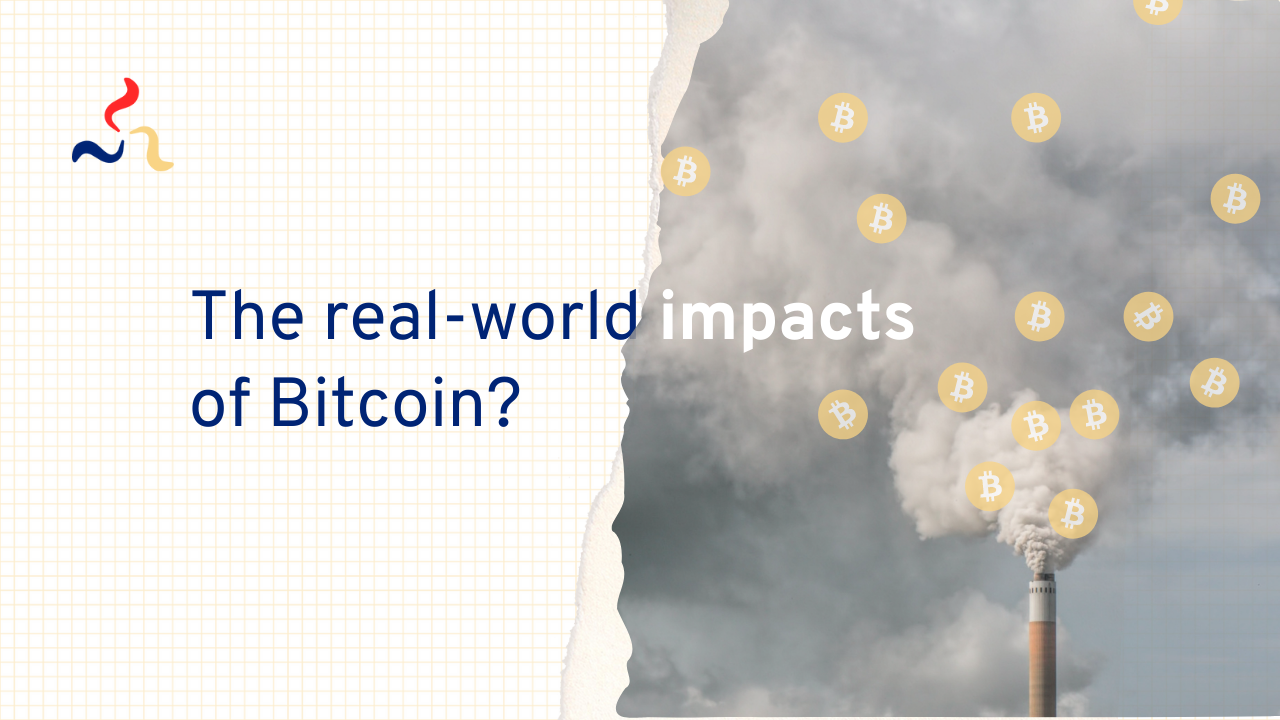 Bitcoin is on the verge of going mainstream, with some companies — and even countries — recognizing the cryptocurrency as legal tender. The market cap of Bitcoin now surpasses both Facebook and Tesla, and it also recently became the 13th largest currency in the world. At the same time, the dizzying highs (and occasional lows) in Bitcoin’s value have made it an attractive vehicle for speculators looking to cash in on the attention, even if they don’t actually buy into the philosophical case for crypto. In the real world, however, the surging investment in virtual currency is inflicting real world impacts — perhaps nowhere more acutely than Pennsylvania.

As Bitcoin mining operations scour the globe for readily available electricity, previously dead or dying fossil fuel plants are being resuscitated and repurposed to power single-purpose supercomputers. It’s an unintended, if predictable, consequence of Bitcoin’s fundamental processes that require ever-more electricity consumption, and it is exacerbated by handouts to the industry hidden in the state budget by coal-friendly legislators. The result is a tremendous amount of unnecessary carbon pollution.

To better understand the impacts of Bitcoin mining — and what can be done about it — it’s worth exploring some of the underlying dynamics in greater detail.