Policymakers’ Pursuit of Natural Gas is Failing Rural Pennsylvania. Investments in Quality of Life May Be More Effective. 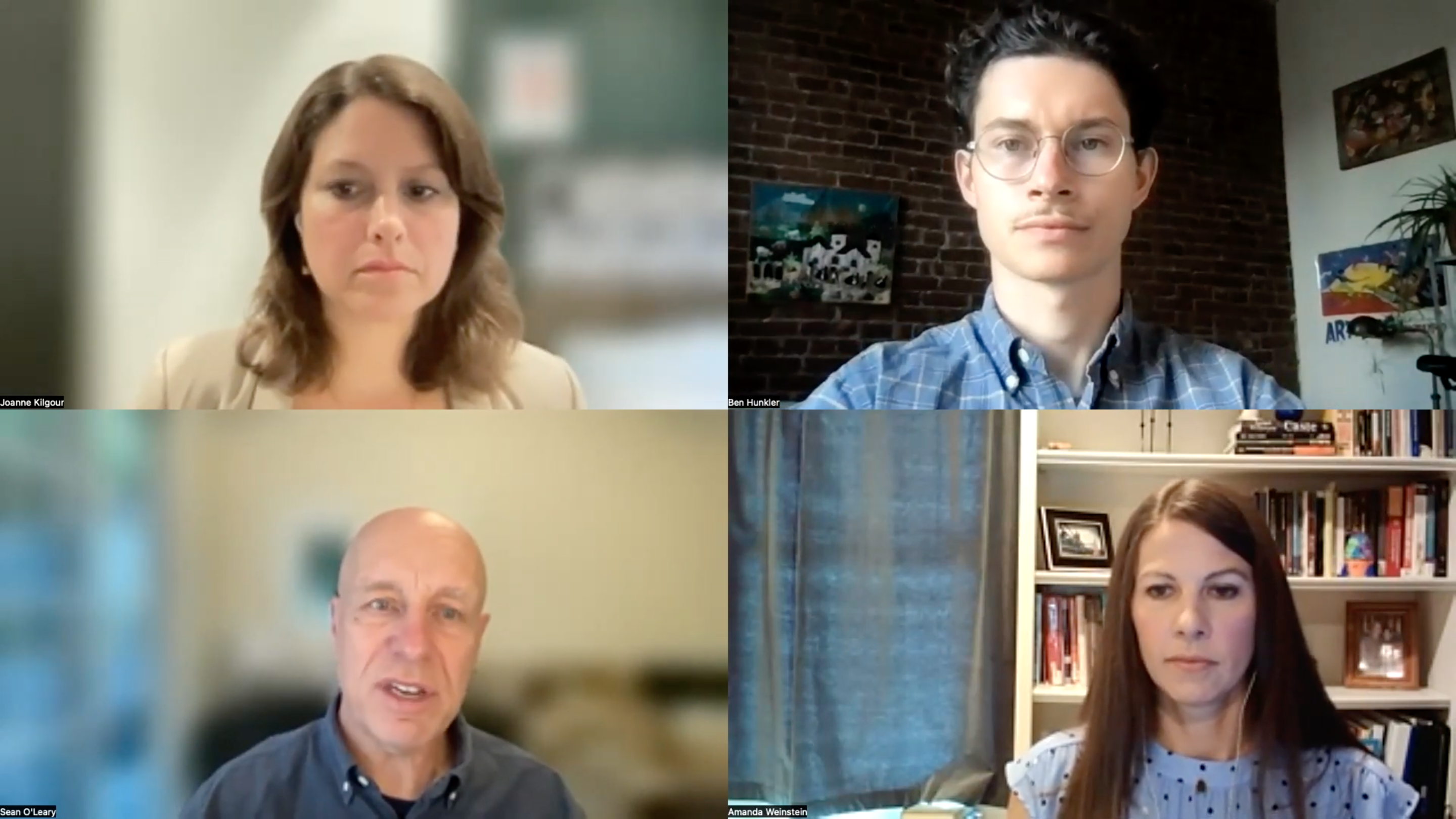 Pennsylvania policymakers of both parties are driving efforts to expand the state’s natural gas economy despite mounting evidence that the decade-long production boom has failed to stem or even reduce job and population losses in rural counties where the gas industry is most prevalent.

Senior Researcher Sean O’Leary’s new report, “Misplaced Faith: How Policymakers’ Belief in Natural Gas is Driving Rural Pennsylvania Into an Economic Dead End,” finds that Pennsylvania’s rural natural gas counties have lost jobs every year since 2012 and are struggling with population loss among the worst in the country. As the inability of natural gas expansion to support economic development becomes more apparent, an alternative approach is gaining increasing notice.

In “An Aggregate Approach to Estimating Quality of Life in Micropolitan Areas,” co-author and University of Akron economics professor Dr. Amanda Weinstein demonstrates that policies that focus on increasing quality of life—things like safeguarding clean air and water or funding energy efficiency retrofits to make homes and buildings more comfortable—are more likely than policies focusing on industry or the quality of the business environment to generate job and population growth in Appalachia.