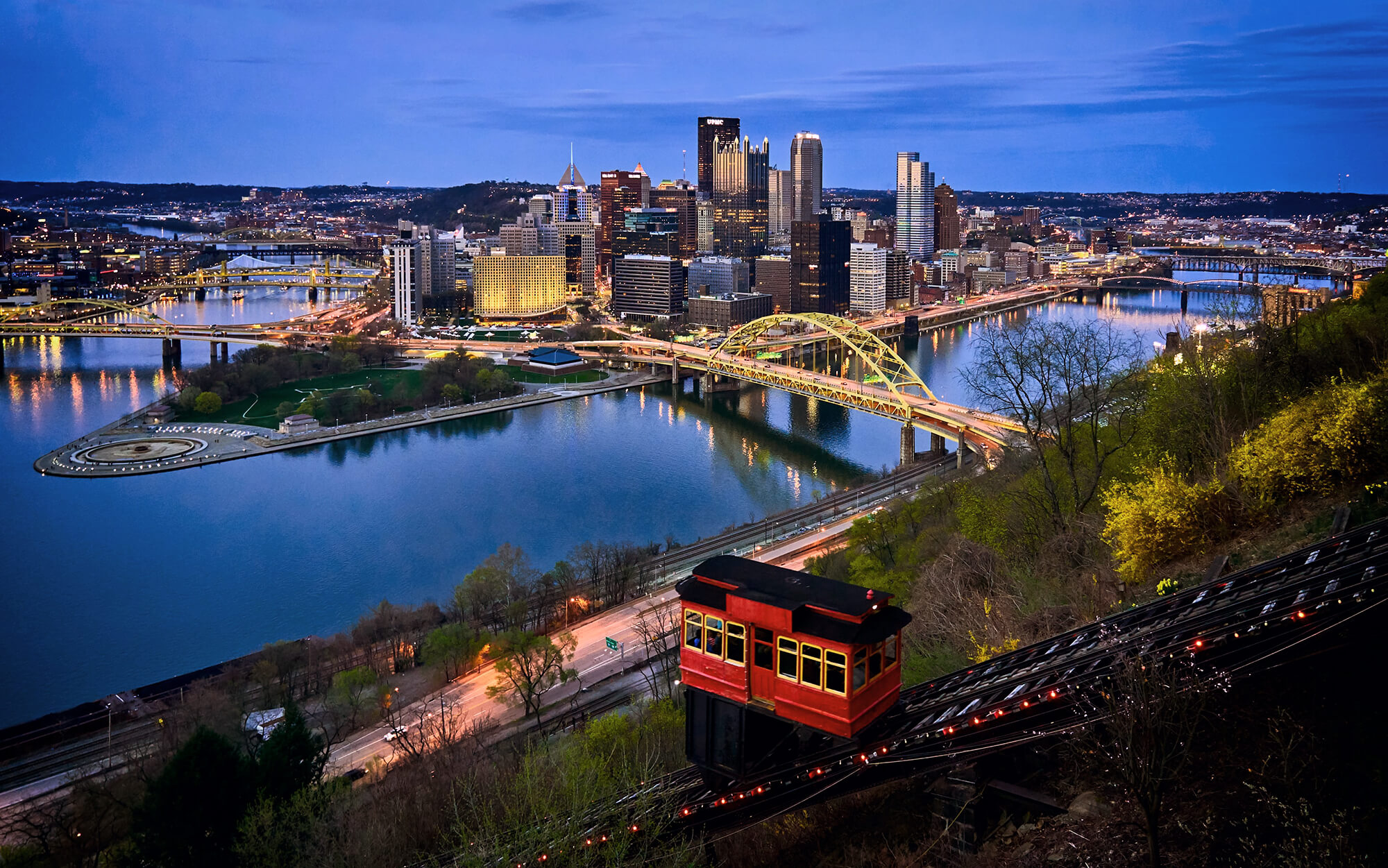 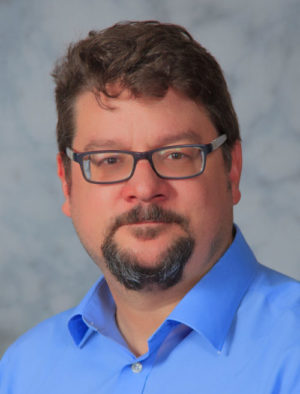 In this election, 79 percent of the voters list the economy as a very important issue, more than any of other issue, according to a survey by the Pew Research Center. Growing up in the Ohio Valley, whenever the discussion turned to bringing jobs to the area, the steel mills cast a long shadow over the conversation. Whenever we thought about good jobs of the past or present or future, we thought of industrial jobs. Decades later, many candidates are still talking about them, but this focus on bringing back industrial jobs means that we miss very real opportunities to have good jobs.

In 2016, Donald Trump talked about bringing back coal mining jobs, and his campaign printed signs that read “Trump Digs Coal.” He also talked about getting the steel mills running again, partly through tariffs on China. While he has not said much about coal and steel recently, he has focused on Joe Biden’s supposed pledge to ban fracking—a distortion of Biden’s actual position. Trump says that he would instead work to protect the industry, and at a September rally in Middletown, Pennsylvania, he said, “You’re a big fracker. It’s a big business here, 900,000 jobs.”

While Trump’s trade policies may have protected the few remaining jobs in steel, I do not need to tell anyone that steel has not had a comeback. The mills will not support thriving communities as they once did. Furthermore, according to 2018 census data, mining, quarrying, and oil and gas extraction represent about 24,000 jobs in Pennsylvania—a state with more than 12 million residents and some 5.4 million jobs.  If my math is right, that’s less than one-tenth of one percent (0.004%) of the jobs in the state. Even if there were more of those jobs, many energy jobs are notoriously boom and bust—here today, gone tomorrow.

More importantly though, people have forgotten why we think of those as good jobs. Being a labor historian, I can tell you that in the early 20th century most people did not equate mining coal or making steel with the phrase “good jobs.” In 1933, one journalist visiting the Ohio Valley wrote that middle-class visitors were often “horrified at the poverty observed in the steel towns.” They would comment on the unsanitary conditions, dilapidated housing, overcrowding, and maimed men begging on street corners.

Coal miners worked in the most dangerous conditions of any occupation. While explosions like the one at the Darr Mine in Westmoreland County, which killed 239 men and boys, caught the nation’s attention, miners were more likely to be killed one at a time—in slate falls and haulage accidents. Miners’ families lived in dire poverty in four-room houses with no insulation and only a pot-bellied stove for heat. Layoffs came often, and families would take to the road, searching for work.

It is not written anywhere that industrial jobs must pay good wages and have health insurance and pensions. Workers got those things by organizing unions, demanding them, and striking until employers relented. Unionized workers turned those little-respected, dangerous, low-wage jobs into “good jobs.”

It was 1953 when the average steelworker could first afford what the Bureau of Labor Statistics called the model minimum budget for a family of four, living in a rented apartment (see Mark McColloch, “Modest But Adequate: The Standard of Living for Mon Valley Steelworkers in the Union Era,” in U.S. Labor in the Twentieth Century: Studies in Working-Class Struggles and Insurgency, eds. John Hinshaw and Paul LeBlanc (Amherst, NY: Humanity Books, 2000), 248-55).  Collectively, miners and millworkers bargained for wages and benefits that allowed home ownership, discretionary spending, and college educations for their children—all good things for a local economy.

For decades, there has been a steady assault on the rights of workers to form unions. In recent years, workers trying to unionize have gotten bogged down in one legal battle after another—even when the majority of them voted to join a union. As union membership has declined, inequality has skyrocketed. In 2012, income inequality in the US hit a level that hasn’t been seen since 1928.

Who were those workers trying to unionize? Healthcare workers. There are about 1 million—that’s right—1 million healthcare workers in Pennsylvania, many of whom of whom are hospital orderlies, home healthcare workers, and nurses. These are the folks who have been celebrated as “essential workers” lately, but their rights to unionize has been hotly contested by some of the state’s largest employers.

Education workers have also tried to unionize, especially adjunct instructors at colleges who have to piece together multiple part-time “gigs” to get above the poverty line. About 260,000 Pennsylvanians work in education—more than ten times the number in coal mining and drilling for gas. Adjunct instructors have voted to unionize at multiple schools only for their employers to challenge them in court, dragging out the process for years.

And more than 350,000 work in the Commonwealth’s restaurants. When food service workers organized the “Fight for $15,” many critics scoffed that that was too much money for flipping burgers—even though that demand would put them above the poverty line. I was reminded of Henry Ford who a century ago announced the “$5 dollar day” for common laborers at Ford and was met with a similar reaction. If you adjusted for inflation, guess how much that would be today? $15 an hour. Ford’s logic was that workers being able to buy houses and, of course, Ford cars would be a good thing for the economy.

I believe that the same logic holds for this region today. The key to stronger communities in the Ohio River Valley is not trying to turn the clock back to an industrial past but to learn the lesson of how we got those “good jobs” of yesterday: a robust labor movement protected by strong labor laws.

Lou Martin is an associate professor of history, Chatham University, and member of the Advisory Council, Ohio River Valley Institute