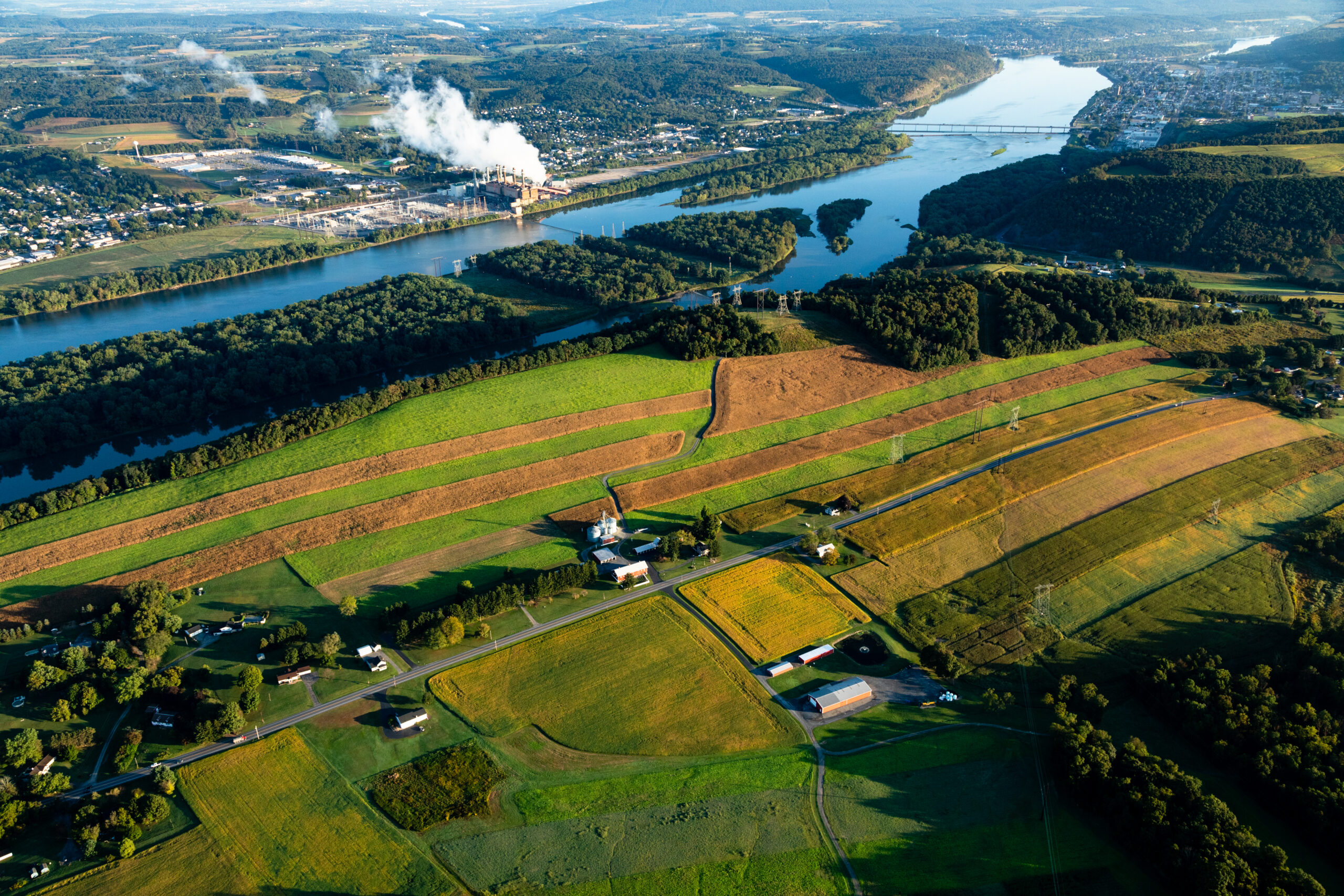 RGGI is the nation’s first and largest market-based program to reduce greenhouse gas emissions and currently includes 11 states from Maine to Virginia. Under RGGI, participating states place limits on carbon dioxide (CO2) emissions from electric power plants. Since it began in January 2009, RGGI states have cut carbon pollution from their electric power plants by more than half, removed tons of dangerous pollutants from the air, invested more than $3 billion in RGGI generated funding into their state economies, and created tens of thousands of new jobs.

Because power plant operators purchase allowances based on the CO2 they emit, the program generates proceeds that states can use to invest in clean energy or direct to other purposes. Governor Wolf and some state lawmakers have proposed that a significant portion of RGGI proceeds (estimated to be in the hundreds of millions in the first year alone) be placed into a new Energy Communities Trust Fund to provide direct support to dislocated workers and communities experiencing impacts from the closure of existing power plants. Pennsylvania could learn a lot from studying how RGGI proceeds have been successfully invested in coal communities in other states.

“The case studies from New York and Massachusetts demonstrate that RGGI funding has been deployed in coal plant communities for enhanced job training and reemployment programs, for investments in new economic development projects to create quality jobs, for preparing coal plant sites for reuse, preserving the local tax base during planning, and for the development of long-term community reinvestment strategies,” said Joe Cullen, the report’s principal author and an ORVI fellow. “These case studies show how RGGI funding has already played a critical role in attracting new businesses to replace lost jobs in coal communities in other states, and RGGI investments can achieve the same goals in Pennsylvania.”

The report also highlights model approaches in Washington and Colorado coal plant communities. “With RGGI, coal communities could have access to the critical resources they need to respond to plant closures and build the type of local and regional public-private investment strategies that the case studies show have worked across the country” said Cullen.

“For the last two decades, market forces have driven a steady decline in coal-fired electricity in Pennsylvania, so with or without RGGI, this is a vital issue for the state to address,” said Joanne Kilgour, Executive Director of the Ohio River Valley Institute. “This report makes clear that Pennsylvania is faced with a critical choice: adopt RGGI and use the proceeds to usher in a more prosperous future in coal plant communities and across the Commonwealth, or reject RGGI and allow market forces to continue to shutter coal plants without funding to cushion job losses.”

Among the elements identified from eight case studies across the four states that should be considered in Pennsylvania are:

“The Centralia, Washington experience demonstrates that if done right, smart strategies combined with investment of state and other dollars can produce dramatically improved economic growth rates after a coal plant closure, even better than the national rate over the same period,” said Sean O’Leary, Senior Researcher at the Ohio River Valley Institute