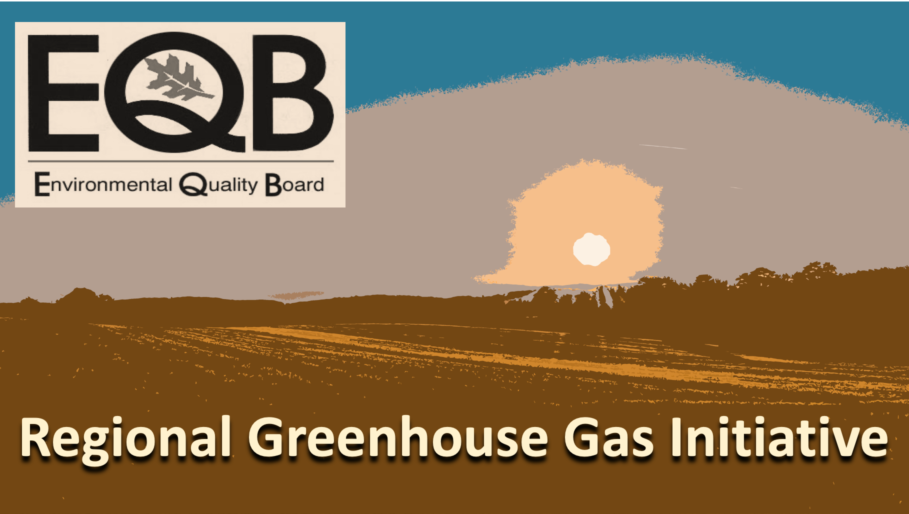 ORVI testimony before the Pennsylvania Environmental Quality Board

(On December 11, 2020, ORVI senior researcher, Sean O’Leary, testified before the Pennsylvania Environmental Quality Board in support of the Commonwealth’s proposed membership in the Regional Greenhouse Gas Initiative. Here is the text of those remarks.)

Thank you for hearing the Ohio River Valley Institute’s testimony concerning Pennsylvania’s proposed membership in the Regional Greenhouse Gas Initiative (RGGI). The Ohio River Valley Institute is a think tank based in Johnstown and founded earlier this year to explore and develop viable and sustainable economic development strategies for greater Appalachia, including the states of Pennsylvania, Ohio, West Virginia, and Kentucky.

After examining the conditions under which Pennsylvania would join RGGI, assessing the effects RGGI has had to date in member states, and reviewing the Department of Environmental Protection study of the likely economic impacts, we have concluded that RGGI membership will result in three very beneficial outcomes in Pennsylvania:

The third of these – increases in jobs and commerce in towns and rural counties — is one of the most frequently overlooked and yet one of the most significant benefits associated with policy measures that, like RGGI, effectively take money that would otherwise be used to pay utility bills and, instead, invest it in energy efficiency and distributed generation.

This redirection of funds generates more jobs and commerce in local communities for three reasons. First, utilities are not very labor-intensive. Only about a quarter of every dollar we pay for electricity ends up going to jobs and wages. But, with energy efficiency and distributed energy – things like lighting and heating upgrades, insulation, and home solar — between forty and sixty cents of every dollar we spend goes to hiring and paying workers.

Second, whereas the money spent on utility bills leaves the economies of most towns and rural communities, most of the money spent on energy efficiency and distributed generation stays local. The HVAC contractors, remodelers, door and window companies, insulators, and solar installers who do energy efficiency upgrades and distributed generation, are usually local merchants who hire local people.

Finally, the jobs provided by these local contractors and merchants arise up and down the skills ladder, from entry level positions requiring few skills to, to skilled tradespeople, to highly compensated positions that require specialized training and education.

And the benefits don’t end when energy efficiency and distributed generation upgrades are completed. The subsequent utility bill and energy savings continue for decades providing customers with more disposable income, most of which they will spend locally.

Usually when we look at economic impact studies, we just see numbers. But, for you as policymakers, the character of the jobs being created and where they occur are also important considerations. So, as you make the right choice for the planet and for the health of Pennsylvanians, please also consider that RGGI can be a vehicle for shared prosperity and economic development in our communities that need it most.

That’s why we at the Ohio River Valley Institute, in addition to supporting Pennsylvania’s membership in RGGI, hope that two principles will help guide how RGGI revenues are invested. First, assistance must be provided to help workers and communities whose incomes and opportunities may be negatively impacted by the transition to clean energy. Second, the remaining funds should be heavily invested in energy efficiency and distributed generation programs that are designed to maximize the benefits we’ve talked about.

If you are interested in learning more about our analysis of the impacts RGGI membership will have, we’ve published a guide that can be found at our website, ohiorivervalleyinstitute.org. And please feel free to contact me directly.