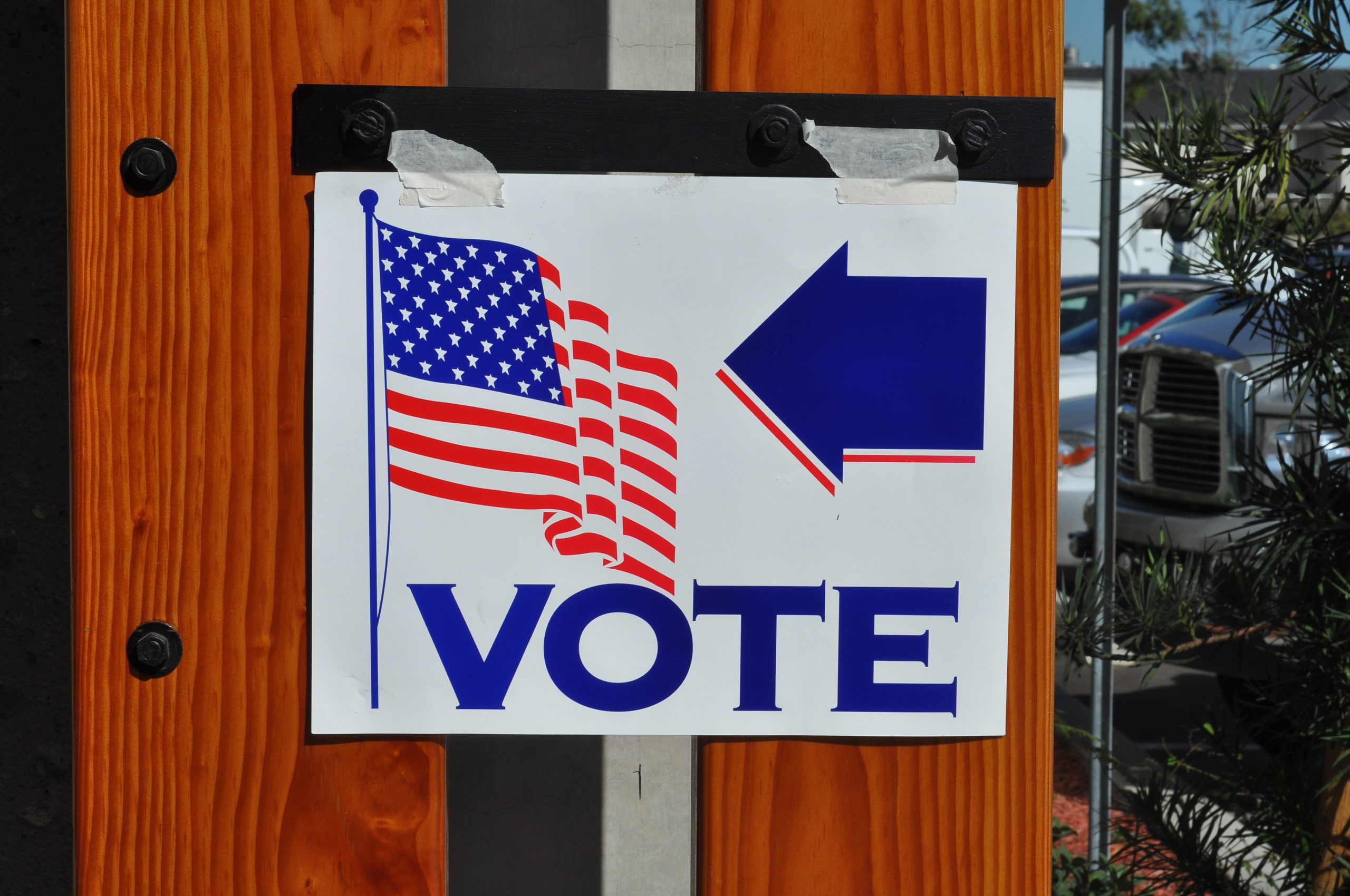 Editor’s note: This article is republished with permission from Sightline Institute. Read the original article here. In recent days and weeks Sightline has reported on jostling in Pennsylvania over measures to expand absentee voting access, including shifting deadlines for when ballots can be received to be counted and ensuring plenty of convenient ballot drop boxes. This week, court rulings deliver good news for Pennsylvania voters.

Pennsylvanians will now have more time for their ballots to make it to election clerks’ hands and be allowed to offer drop boxes, after separate rulings from the Pennsylvania Supreme Court Thursday.

Ballots will still need to be postmarked on Election Day but can take three days after polls close to arrive at election offices to be counted. The state Democratic Party sued election officials to push the deadline back, which previously required ballots to make it to local clerks by Election Day. Sightline wrote about Pennsylvania’s uniquely tight deadlines—which could have disenfranchised more than 100,000 voters this November if it saw similar rejection rates as in 2018 and its June primary.

Another lawsuit filed in federal court by President Donald Trump’s campaign had been moved to the state Supreme Court earlier this week. The complaint tried to stop some key changes by policymakers in efforts to make voting safer and more accessible this year due to the pandemic—including ballot drop boxes, early voting sites, and other mobile collection sites.

Pennsylvania is a critical battleground state in the presidential election. In 2016 the state determined its twenty electoral votes on just 44,292 ballots. Both rulings on Thursday could be critical in a hotly contested race to ensure every vote is counted, especially given US Postal Service operational cuts and delays.

“Today is an important day for voters’ rights in Pennsylvania,” the joint statement said. “Now, we and every county election worker will continue our efforts to administer an election that is secure, fair, and accessible in every way.”

Sightline and Ohio River Valley Institute are a 501(c)3 non-profit organizations and do not support, endorse, or oppose any candidate or political party.

Hayat Norimine, research contributor, is a freelance writer who grew up in Washington on the border of Idaho. She previously covered city halls and politics for The Dallas Morning News, Seattle Met magazine, and The Daily News in Longview, Washington. She has an MA in journalism from the Medill School of Journalism and a BA in English from the University of Washington. For Sightline, she researches and writes about democracy reform and elections issues and reports on fossil fuel proposals along the Thin Green Line.