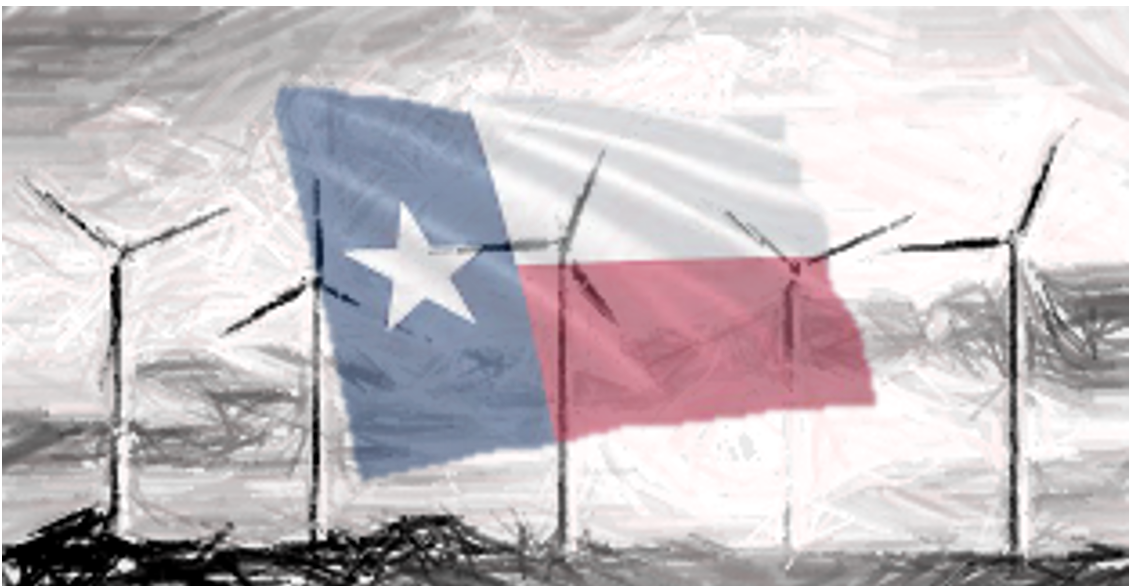 Ohio, Pennsylvania, and West Virginia should try it instead of throwing up barriers

In 2009, Texas was the nation’s biggest consumer of coal for the generation of electricity. By 2019 Texas had cut its consumption of coal by a third and replaced it with . . .

If you expect the next words to be “natural gas”, you’re wrong.

It’s true that Texas is the nation’s largest gas producing state. It’s also true that low- cost natural gas has caused the retirement of coal-fired power plants all over the country. So, it would be reasonable to assume that natural gas is the energy resource to which Texas is transitioning. And it is . . . partly.

In the decade during which annual electricity generation from coal dropped by 35 GW, natural gas generation grew by 53 GW. But, wind power and solar power added even more at 62 GW.  Today, renewable resources provide over 20% of all electricity in Texas. That’s more than coal and renewables are gaining on natural gas.

To believe the words of many Ohio, Pennsylvania, and West Virginia policymakers, this mass displacement of coal and vastly increased reliance on renewable energy should have been a recipe for disaster. We’ve heard the dire warnings of rolling blackouts and skyrocketing utility bills.

But, despite the fact that in the last two summers Texas has endured record heat and, with it, record demand for electricity, the only blackouts that have taken place have been caused by hurricanes along the Gulf Coast and the proverbial squirrels who seem to chew through power lines everywhere from time to time.

There’s one more thing. The principal selling point of the Appalachian natural gas fracking boom wasn’t lower electric rates. It was jobs – over 450,000 of them, if you combine predictions from the economic impact studies for Ohio, Pennsylvania, and West Virginia most often cited by policymakers and gas industry executives.  However, Bureau of Labor statistics data suggest the actual number is less than 20% of the number predicted. And, in many regions where fracking is most prevalent, such as eastern Ohio, there is evidence that fracking may have contributed to a net loss in jobs.

In Texas on the other hand, wind and solar power generation directly employ over 37,000 workers, roughly three times the number employed by natural gas and coal power generation. And a recent report by the economist, Joshua Rhodes, examined the effect of wind and solar expansion on the incomes of property owners and revenue to county and local governments. Among the report’s findings:

For these reasons, the report concludes, “Elected county leaders look favorably on renewable energy projects for the planning stability that comes with having confidence in consistent, long-term revenues.”

It should be acknowledged that Texas benefits from lots of sun and lots of wind, which make it in some ways more amenable to renewable development than Ohio, Pennsylvania, and West Virginia. But, we are also witnessing many of the same trends in states such as Iowa and Minnesota, which have seen even larger transitions than Texas in the direction of clean energy and with the same kinds of results.

Sadly, while Texas and other states are choosing to aggressively pursue the clean energy transition and are prospering as a result, legislators in Ohio, Pennsylvania, and West Virginia have practically fallen over themselves to throw hurdles in the way. Ohio’s infamous HB-6, which precipitated an ongoing bribery scandal, erected new barriers to wind and solar development. Pennsylvania’s legislature has attempted numerous times to frustrate Governor Tom Wolf’s efforts to enroll the state in the Regional Greenhouse Gas Initiative. And West Virginia’s legislature repealed that state’s renewable and alternative  portfolio standard.

If a state as strongly identified with fossil fuels as Texas can find its way to embracing the future and stop chasing the past, it would seem that states in our region could do the same because it’s both the right thing to do and the smart thing.