Turnaround: A Model for Restoring Jobs and Economic Growth to Distressed Communities in Appalachia and Beyond 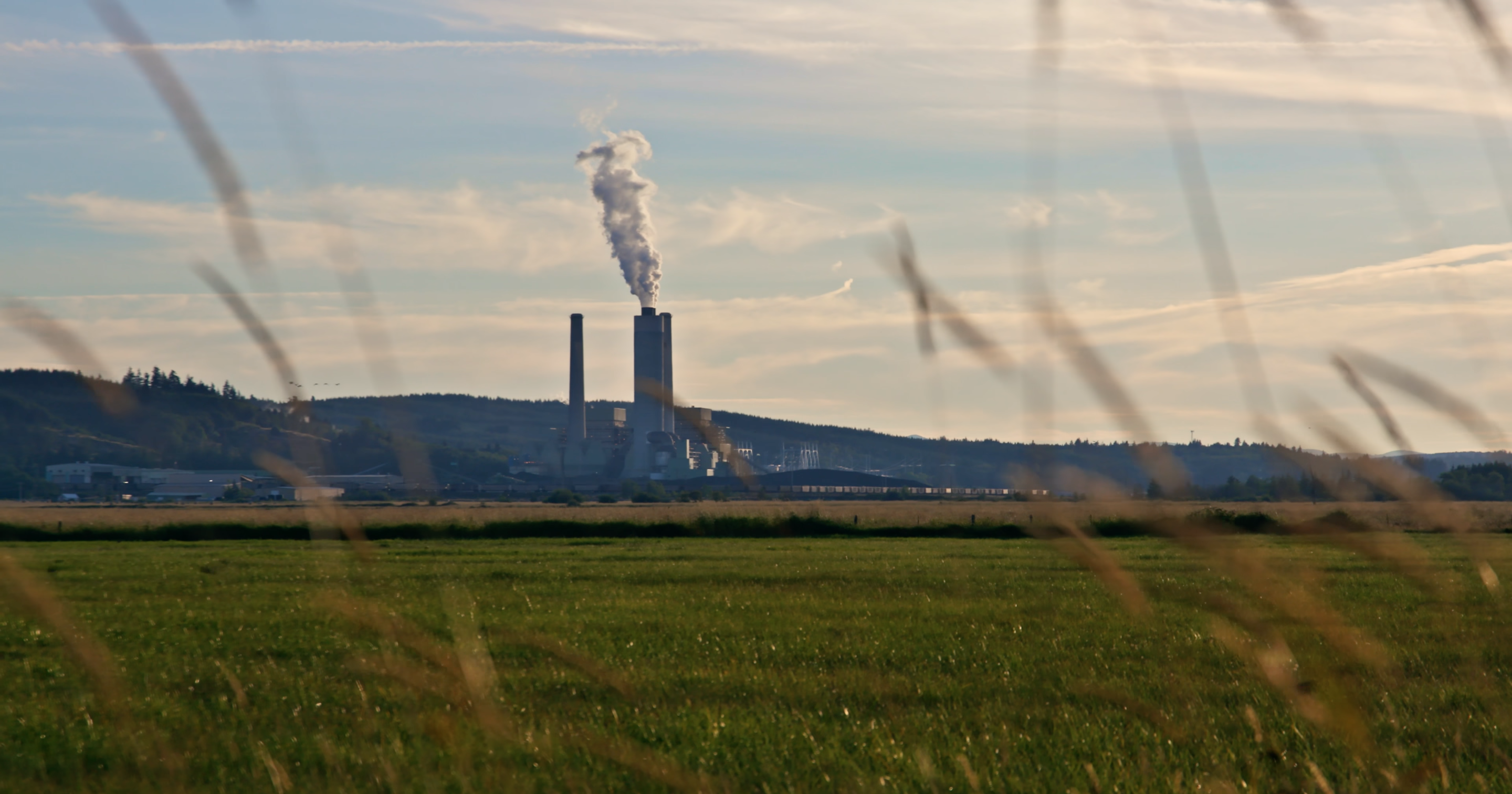 A groundbreaking set of new reports from the Ohio River Valley Institute show why natural gas development failed to bring economic prosperity to Appalachia and examine an economic development model that is already turning the economy around in one formerly distressed coal community. “Destined to Fail” identifies the causes of the natural gas industry’s failures in the Marcellus and Utica fields to deliver growth in jobs, income, and population to the 22 Ohio, Pennsylvania, and West Virginia counties that produce more than 90% of the region’s natural gas. The companion report, “The Centralia Model for Economic Transition in Distressed Communities,” illustrates the real-life case of Centralia, Washington, a chronically distressed coal town that recently lost its coal mine and is now losing its coal-fired power plant. Yet, just five years after negotiating and implementing a $55 million economic and clean energy transition fund, the local economy, jobs and population are booming.

The Centralia model combined with the prospect of economic stimulus and infrastructure funding may put this kind of transition within the reach of distressed communities in Appalachia and beyond. The question is, will state, local, and regional policymakers embrace the opportunity?

The immense growth in gross domestic product (GDP) in the twenty-two counties we’ll call “Frackalachia” was driven by a natural gas production boom, which caused the Mining, quarrying, and oil and gas sector to grow from 4% of Frackalachia’s economy in 2008 to 35% in 2019.

But, for the counties of Frackalachia, the boom, which reshaped the region’s landscape as well pads, pipelines, processing facilities and other gas-related infrastructure proliferated, turned out to be an economic bust and a bad deal that imposed significant burdens on people and communities while giving back little in return.

The question is, why did this disconnect between economic growth and key measures of prosperity happen? Can the problems that prevented job and income growth in Frackalachia be fixed, or at least mitigated? And what can the Frackalachian counties and the rest of us learn from the experience to help us come up with better economic development strategies? This set of reports attempts to answer these questions.

The Centralia Model for Economic Transition in Distressed Communities

If there are some industries in which immense amounts of investment and economic growth can fail to produce significant increases in jobs and prosperity, might there be other kinds of industries and activities in which much comparatively small investments can deliver disproportionately large gains in jobs and incomes as well as in other measures of prosperity, including quality of life? If the experience of the town of Centralia, Washington and surrounding Lewis County is an indication, the answer may be yes. And that experience may be instructive for local and state policymakers in Appalachia, where certain communities have been economically distressed for decades and now face added challenges as the world and the nation transition away from fossil fuels.

Despite being located in the Pacific Northwest, Centralia has historically struggled economically. For decades the town’s largest employer was a strip mine, which employed 600 workers, and its other major private employer was a coal-fired power plant, which employed another 300. Now the mine is gone and operations at the power plant have been reduced by half as the plant works toward a planned retirement in 2025.

That scenario seemed to Centralia and Lewis County residents like a possible death sentence when it was first contemplated fifteen years ago. But, after the coal mine closed in 2006 and it was announced that the power plant would retire in 2025, the mine’s and power plant’s owner, TransAlta Corporation, struck a deal with the state of Washington and environmental groups to fund an economic transition plan to help Centralia and other areas of the state adapt to the emerging clean energy economy.

The company agreed to provide $55 million in funding over ten years, with the money going toward a Weatherization Fund, an Economic and Community Development Fund, and an Energy Technology Fund. Grants from those funds started being disbursed in 2016, and between 2016 and 2019, the following took place in the Centralia MSA:

In total during that period, Centralia added 2,800 jobs to an economy that had only 24,000 to begin with. Not bad for a place whose unemployment rate, prior to the implementation of the grants, hovered at about two-and-a-half percentage points higher than the national average for more than 25 years.

The scale of the economic turnaround in Centralia is probably too great to be solely attributable to the grant program. However, the pattern of Centralia’s economic boom strongly suggests that the grants played a significant role. As does the fact that the growth was largely organic, or “bottom up,” meaning that it’s not attributable to the arrival of one or two major new employers, because there were none.

An examination of the pattern of growth indicates the following dynamics may have enabled the Centralia Coal Transition Grants program to be unusually effective:

These characteristics—high jobs-intensity, engagement of local businesses and resources, the leveraging of existing programs and institutions, the production of annuity benefits and increased disposable income, and the enhancement of quality of life—are ones that should be replicable in other small and rural communities whose economies are anemic and are in need of economic development strategies that are affordable, sustainable, and effective.