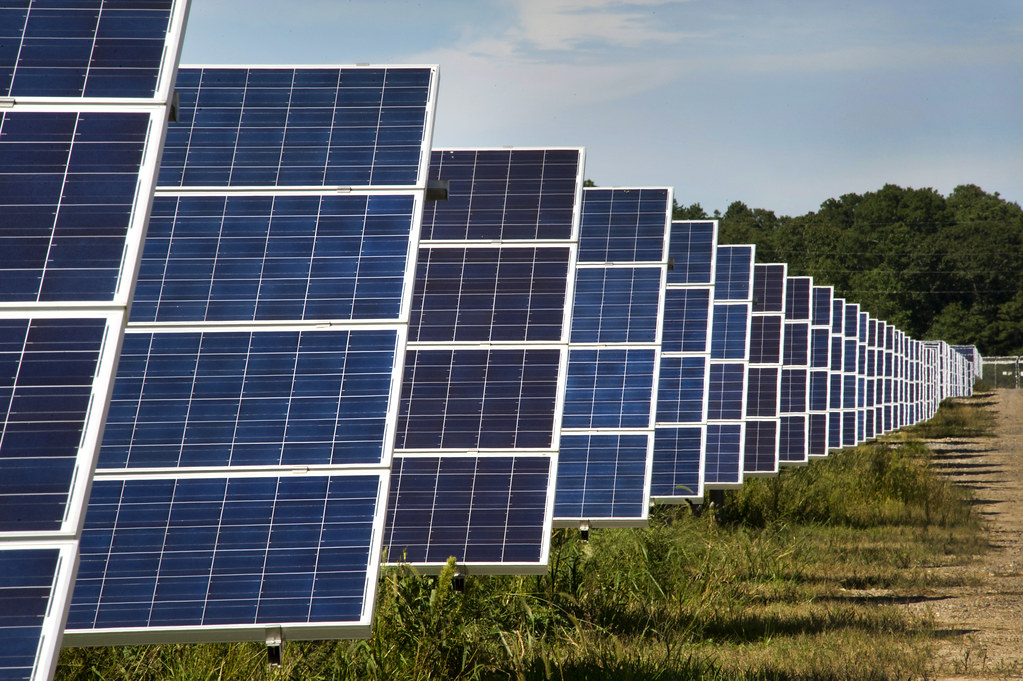 by Kathy Hipple and Anne Keller

As a recent article in Forbes noted, the ‘dam has broken’ in West Virginia for solar power. While solar energy comprises less than 0.2 percent of electricity production in the state today, the market for solar energy is marching forward. Despite not having a renewable energy portfolio standard – which would require that utilities get a certain percentage of the electricity they sell in the state from renewable resources – like 30 other states, West Virginia lawmakers have started opening more doors for solar power. For example, state lawmakers this year legalized purchase power agreements (PPAs) to allow third parties to own and operate solar installations for customers while charging them a fixed rate that is typically lower that what the customer pays for electricity. In 2020, the West Virginia Legislature created a utility solar program that allows the state’s investor-owned utilities (FirstEnergy and American Electric Power) to produce as much as 200 megawatts of solar electricity each.

A flurry of new solar projects is now under development in the state. Toyota announced plans to spend $4.9 million to construct a 2.6-Megawatt solar array at its manufacturing plant in Buffalo, West Virginia. In October 2020, the WV Public Service Commission approved plans for a $90 million investment to build a 90-Megawatt solar farm in Raleigh County. Earlier this year, a 100-Megawatt utility-scale solar project was announced at the former Dupont Potomac River Works manufacturing facility in Berkeley County. And earlier this month, Nitro Construction Services acquired local solar installation company Revolt Energy, with plans to expand operation throughout the state on former coal mine sites. Revolt had recently installed a 487-kilowatt rooftop solar array (1,200 solar panels) at Nitro Construction Services’ headquarters in Putnam County.

An October 2020 report by E2 found that jobs in solar pay close to what jobs in the coal, oil, and gas industries pay, $24.48 an hour (median)  compared to $24.37 an hour (median), respectively. Approximately 10 percent of solar industry jobs are unionized, according to the Solar Foundation, which is above the national average and similar to levels found throughout the construction industry. Wage data for solar employment is not available for West Virginia, but it is likely below the national average.

There are a number of policy proposals at the federal level that could lead to significant acceleration in West Virginia’s solar industry. President Biden’s American Jobs Plan includes two key provisions, including a 10-year extension of the federal solar Investment Tax Credit (ITC), which currently offers a 26% tax credit for solar installations, and an expanded direct cash payment in lieu of the ITC that allows solar owners to receive money even if they don’t have taxable income, much like a refundable tax credit. A cash grant option would ensure equitable benefits of the ITC are accessible to low- and moderate-income households, people with low tax liability, and nonprofit institutions such as schools, churches, local governments, and rural electric cooperatives.

According to SEIA, the U.S. solar industry employed 231,000 workers in 2020. To meet President Biden’s goal of reaching net-zero electricity emissions by 2035, SEIA estimates that the number of workers in the solar industry would need to grow to over 900,000. Federal support is crucial to successfully build and implement the local workforce training programs needed to swiftly grow the nation’s solar workforce while ensuring that underrepresented groups and communities gain employment and start businesses in the solar energy sector. Moreover, by investing in federal procurement of domestically manufactured clean energy goods and materials, the Biden administration can spur domestic supply chains and support the development of a domestic manufacturing sector for solar and electric vehicle (EV) components, including batteries and other critical clean energy technologies.

A recent report from the Political Economy Research Institute (PERI) at UMASS-Amherst that explored a policy blueprint from the Reimagine Appalachia campaign found that, for West Virginia to cut its CO2 emissions in half by 2030, it could require a $3.9 billion investment in solar generation capacity over the next 10 years, or $390 million per year. The report finds that this investment of public and private dollars would create 585 direct and 195 indirect solar jobs  in West Virginia (total = 1,053 if you include direct, indirect, and induced jobs) every year for the next 10 years.

The recent announcement of new solar projects in West Virginia, coupled with federal proposals to boost solar investment, could more than double the number of workers in West Virginia’s solar industry and help diversify the state’s energy mix and economy. The other good news is that West Virginia has not yet invested heavily in scaling up natural gas electric power plants, which could allow the state to focus more investment on developing solar-powered electricity generation instead. As a recent WVU report shows, West Virginia could generate 70 percent of the state’s electricity capacity from wind and solar by 2035 and create an additional 1,100 jobs in doing so. Now all we have to do is make it happen.