Energy Independent? Not even close 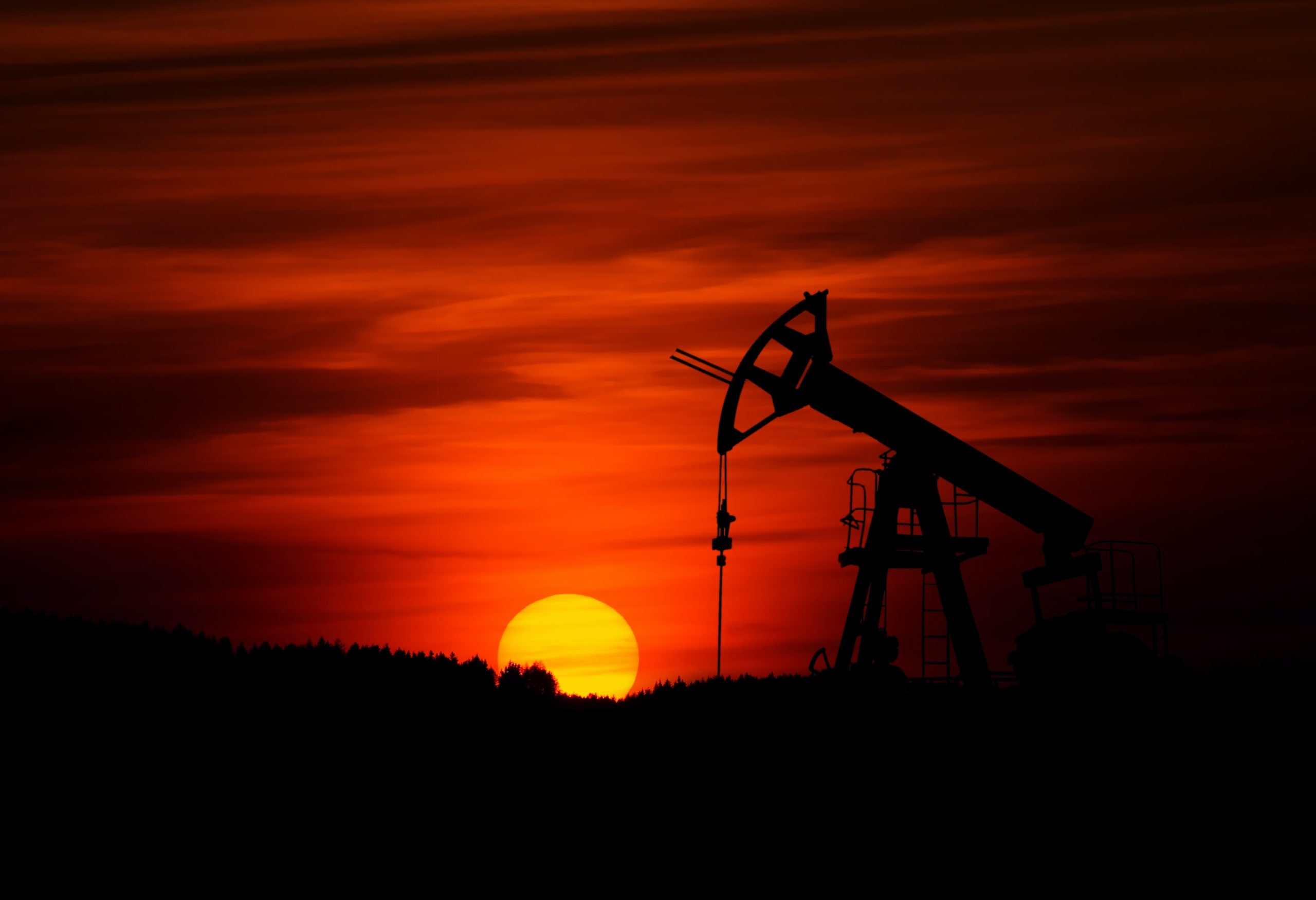 In a recent speech to an oil and gas conference, CNX Resources CEO Nick DeIuliis joined many in his industry, wrapping themselves in the flag, declaring American oil and gas a force for “energy independence” and our surest antidote to two great enemies of long-standing – the Chinese Communist Party and OPEC. Funny, therefore, that his company and large swathes of the larger US oil and gas industry, including its Appalachian component, largely owe their existence to China, OPEC, assorted state-owned entities, and their market-disrupting ways.

While the phrase “energy independence” serves as a lovely rhetorical flourish, in the world of fossil fuels, global markets can neither be ignored nor controlled. For many Appalachian frackers that’s a good thing. Because, if the global market for oil and natural gas were unfettered by subsidies, state-ownership, and other state controls, oil from the middle east, which can be extracted at a marginal cost of about $3 per barrel, would dominate, prices would be lower, natural gas would be in less demand, and little of either would be produced in Appalachia.

Some might object to this characterization by pointing out that’s not the world in which we live, so let’s talk about the world as it is.

The first thing we know about the world as it is is that most Appalachian frackers can’t make money in it. They’ve been piling up losses and keeping the bankruptcy courts humming since the fracking boom began, especially in the last couple of years as major oil companies including Chevron and Shell have bailed out of Appalachian natural gas exploration and production, selling their assets at large losses.

The solution proposed by the industry and the Trump administration is the creation of an Appalachian petrochemical hub that would consist of manufacturers, processors, storage facilities, and downstream businesses in plastics and other industries that would collectively increase demand for the region’s natural gas. But, who are the white knights that it is hoped will make this fairy tale a reality?

Awkwardly, the first and most prominent white knight is China. Just two years ago, the Trump administration and West Virginia’s governor were still trumpeting a memorandum of understanding supposedly committing the state-owned China Energy Company to invest $84 billion in West Virginia natural gas and petrochemicals, including construction of a regional storage hub.

In fact, they’ll probably do so anyway since the International Energy Association projects that China and Asia will be responsible for the vast majority of future growth in demand for natural gas and petrochemicals, while North America will account for little.

The other key component of the envisioned petrochemical hub is a fleet of five ethane cracker plants like the one currently being built by Shell in Beaver County, Pennsylvania. But, just as the storage hub’s most promising prospective sponsor is a character Mr. DeIuliis casts as a villain, beyond Royal Dutch Shell, the companies on which the region is banking are also a rogues’ gallery.

Odebrecht, the putative developer of a now-canceled cracker plant in Wood County, West Virginia is a publicly-traded, but family-controlled Brazilian company that is best known for being a centerpiece in what is arguably the largest bribery scandal in history. In the wake of the scandal, leadership in the cracker project passed to Braskem, another Brazilian company that hardly represented a new start since Odebrecht held a controlling share of its stock.

Currently, hopes rest with the Thai company, PTT, which is and, for the last four years, has trying to decide whether to build an ethane cracker in Belmont County, Ohio. PTT isn’t a member of OPEC, but it is state-owned by the military-controlled Thai government.

Noticeably absent from the list of prospective developers are any major oil and petrochemical companies from democratically governed nations. ExxonMobil had recently been rumored to be looking for a cracker site. But, a financially disastrous 2019 combined with fallout from the coronavirus crisis has caused that speculation to evaporate.

What’s clear is that the economics that make an Appalachian petrochemical buildout even conceivable are based on a bevy of political contrivances, from the OPEC cartel to an array of industry subsidies and state actors, that are coming under assault from markets as demand weakens and as people in all countries wake up to the externalized costs fossil fuels and petrochemicals inflict on society as a whole.

Faced with the prospect that those political contrivances may be diluted or undone, the risks associated with an Appalachian petrochemical hub are driving away investors in droves.