ORVI is releasing new opinion research showing that Keystone voters are skeptical of fracking, strongly opposed to subsidies for the industry, and by overwhelming margins favor tougher regulations. 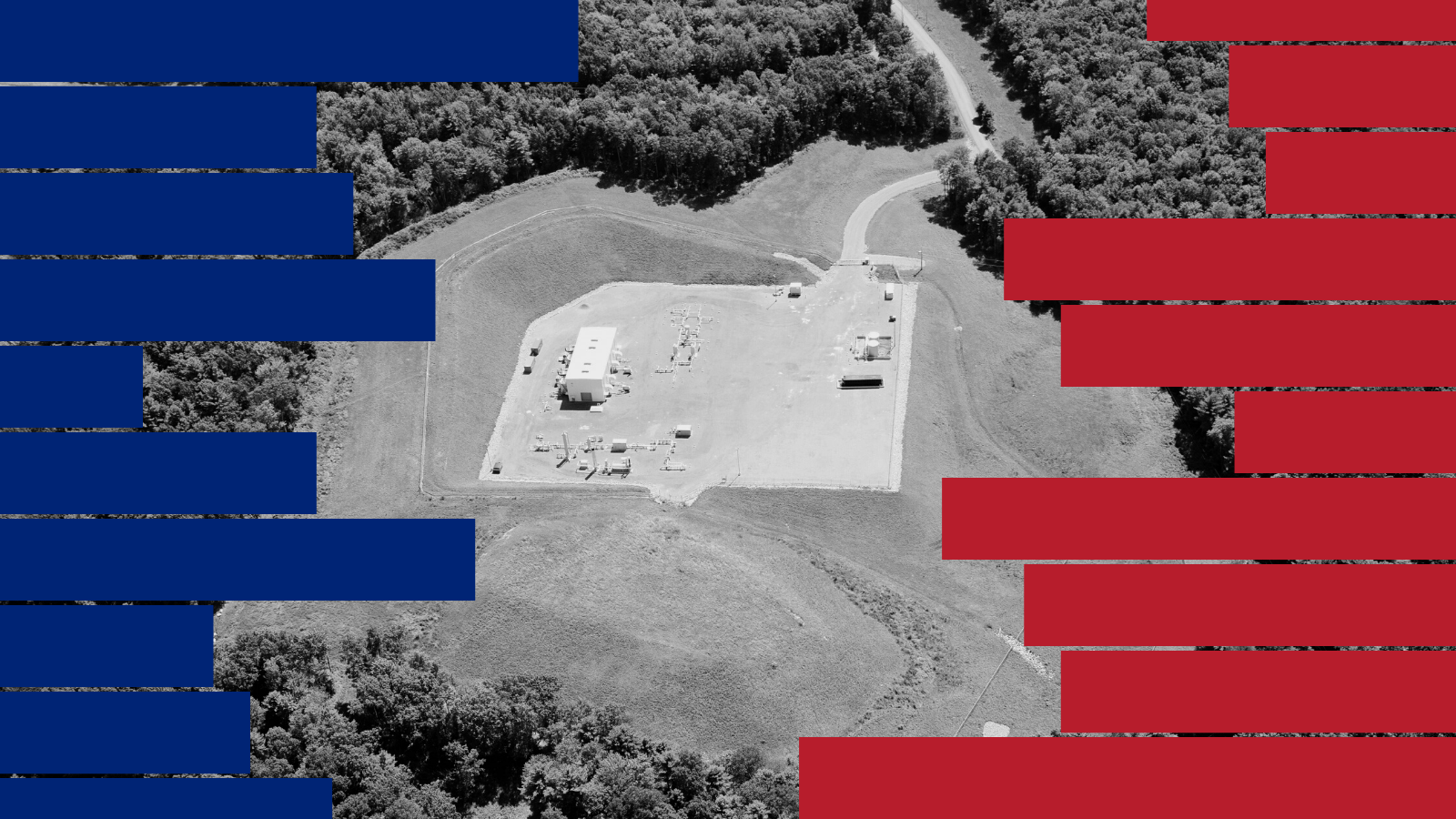 Pennsylvania has officially soured on fracking. A groundbreaking new opinion poll released today by the Ohio River Valley Institute shows that, by wide margins, state voters support a serious crackdown on fracking operations. The poll shows that voters across all demographics are deeply concerned about the impacts of drilling—and a majority want to end fracking altogether.

The poll, conducted by Data for Progress in the spring of 2021, surveyed 647 likely voters in Pennsylvania and was weighted to be representative of likely voters by age, gender, education, race, and voting history. The results reveal that the vast majority of voters are concerned about air and water pollution. They also view the clean energy industry and environmental advocates in much more favorable terms than they do fossil fuel-aligned interests.

Extremely popular: Attorney General Josh Shapiro’s recommendations to restrict fracking operations. In fact, support for these measures includes overwhelming majorities of: Democrats, Republicans, and Independents; men and women; college- and non-college-educated voters; and every age group and region of Pennsylvania.

Extremely unpopular: tax breaks and public subsidies for fracking companies. By a 29-point margin, Pennsylvania voters believe that fracking companies should not receive financial incentives such as tax breaks or subsidies from the state government, including a majority of Republicans and Independents. And, by at least a 17-point margin, voters oppose tax breaks for the Shell ethylene cracker plant in Beaver County.

Yet when it comes to clean energy voters strongly favor subsidies. Voters support tax credits to bring clean energy manufacturers to Pennsylvania by 60 points, including almost all Democrats and clear majorities of both Republicans and Independents.

The poll shows that Pennsylvania voters support a broad range of tougher regulations on fracking. For example, by 56% to 35%, they believe that local governments should be able to restrain fracking operations, a clear repudiation of the state’s current restriction on local authority. And, by 74% to 14%, state voters support new regulations to increase the required distance between fracking infrastructure like well pads and pipelines and homes, schools, hospitals, childcare centers, and other residential buildings. In fact, every demographic assessed in the poll supports more stringent setback requirements.

Voters are especially concerned about fracking waste. By 69% to 29%, they believe that fracking fluids should be subject to the state’s “hazardous waste” safeguards, a clear repudiation of Pennsylvania’s current loophole for the industry. And, by 82% to 6%, they support requiring safer transport of the contaminated waste created from fracking sites, consistent with recommendations from state Attorney General Josh Shapiro.

The new results confirm and extend what other polls have been finding: that public support for fracking in Pennsylvania is eroding rapidly. State voter’s skepticism about fracking can be traced through the long-running Franklin & Marshall College Poll, which has found that voters favor an outright ban on fracking by a sizable margin, as well as through nearly every other recent published opinion poll for the state and the nation.