A Big Civilian Climate Corps is Vital for Economy and Appalachia 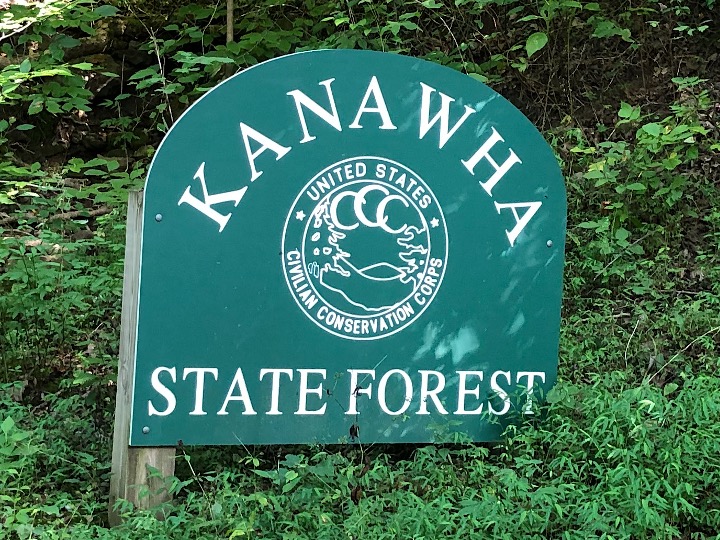 Momentum is growing for creating a 21st century Civilian Conservation Corps (CCC) that would reduce carbon emissions, grow jobs, and restore our natural resources and environment. At least seven bills have been introduced in Congress this year to revive the CCC and several House committees have included funding for a CCC in bills that could be passed in the budget reconciliation process over the next few weeks.

By building on the successful legacy of the New Deal CCC and other corps programs, a new CCC could employ thousands of out of work people – including formally incarcerated citizens, young adults, and unemployed and underemployed workers – in carbon farming jobs planting trees to reforest the region and restore wetlands, growing small farms using regenerative agricultural practices, and other innovative economic development areas.

It is imperative that a big CCC is included into the budget reconciliation bill and that it is well designed to meet the significant challenges of the region and nation. This means ensuring that a revamped CCC primarily serves under-resourced communities and those with damaged lands left behind by absentee corporations in the extractive industries; provides job opportunities for people without college degrees; enables corps members to earn a living wage with benefits; and offers pathways to union membership and careers via direct program links to union apprenticeship opportunities.