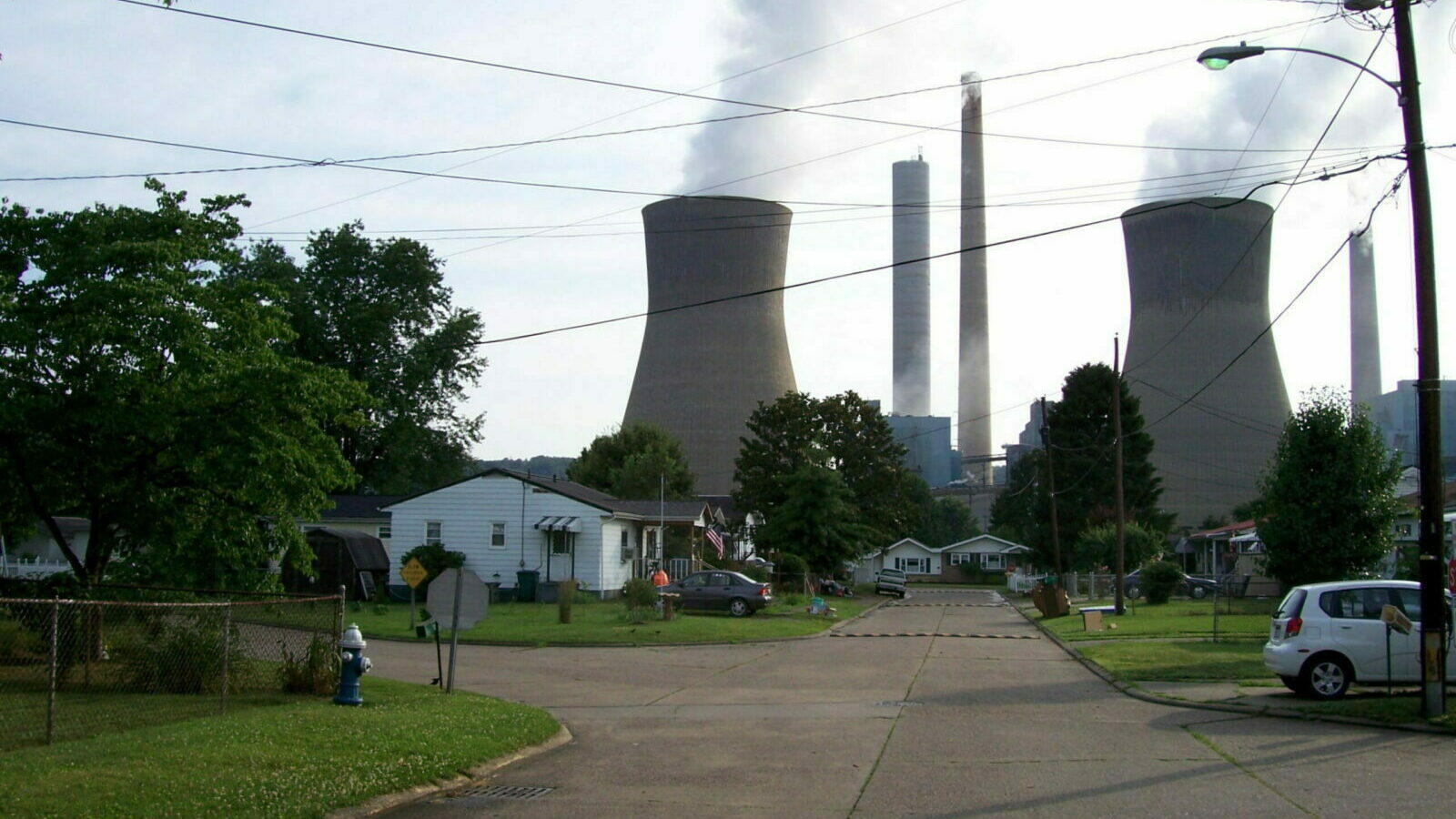 In June 2021, the National Bureau of Economic Research (NBER) released a comprehensive Report on Coal-Fired Power Plant Retirements in the United States.1 The authors summarized the history of coal-fired plant retirements over the last decade, described planned future retirements, and forecasted the remaining operating life for each coal plant in the U.S. 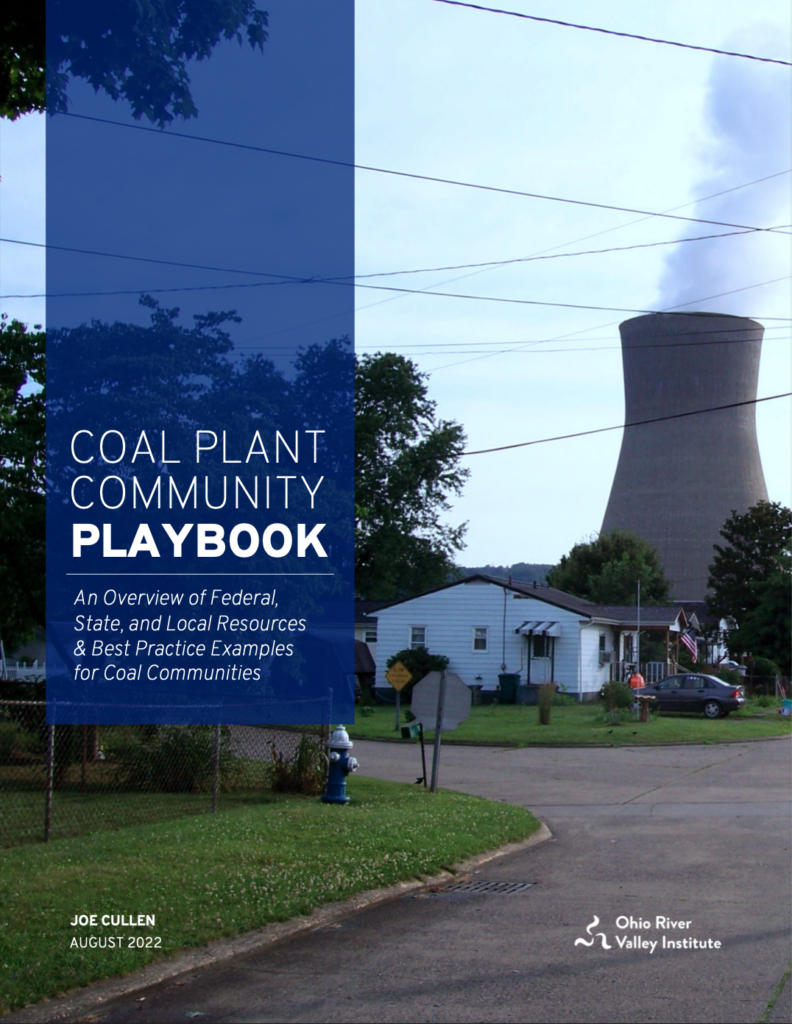 The authors provided a comprehensive review of technology trends, geographic advantages that some plants may have, located near fuel sources, and the possibility that some states could choose to provide significant subsidies designed to keep coal power plants open. The NBER Report concluded with a grim assessment:

“Our model suggests that no matter the policy landscape, electric grid operators, environmentalists, and policy makers should expect the retirement of coal-powered generators to continue until coal essentially disappears from the grid.”

The NBER Report based this assessment on fundamental economics.

The NBER Report looked at the “levelized cost” of electricity which measures the lifetime costs of a generating source. Levelized cost is a measure of the average net present price of electricity generation for a power source over its lifetime.

When the NBER Report was released in June 2021, there were six coal-powered plants operating in Pennsylvania. As of July 2022, five of the six coal-powered plants in Pennsylvania have announced plans to either shut down operations or seek permits to convert the plants to natural gas. Only one coal plant, the Homer City 1,884-MW generating plant in Indiana County, has announced plans to keep on its 129 employees and continue operating.

This Playbook seeks to summarize successful planning strategies adopted by coal mining and coal plant communities when local generating plants have closed operations. The Playbook describes the types of investment and planning partnerships forged in those coal communities, different methods taken to assess local assets (including the former coal plant), and new potential resources that are currently available from local, state, and federal agencies.

The case studies of successful re-investment strategies do not describe a simple or easy path forward. No single one-size-fits all approach emerges from successful coal plant community planning efforts.

However, coal plant communities in Pennsylvania have a unique opportunity right now to channel federal infrastructure investments into local projects that create new construction jobs and small business opportunities in the short term and while building a foundation with a long-term strategy for a more prosperous future that expands far beyond the jobs lost at the coal plant site.