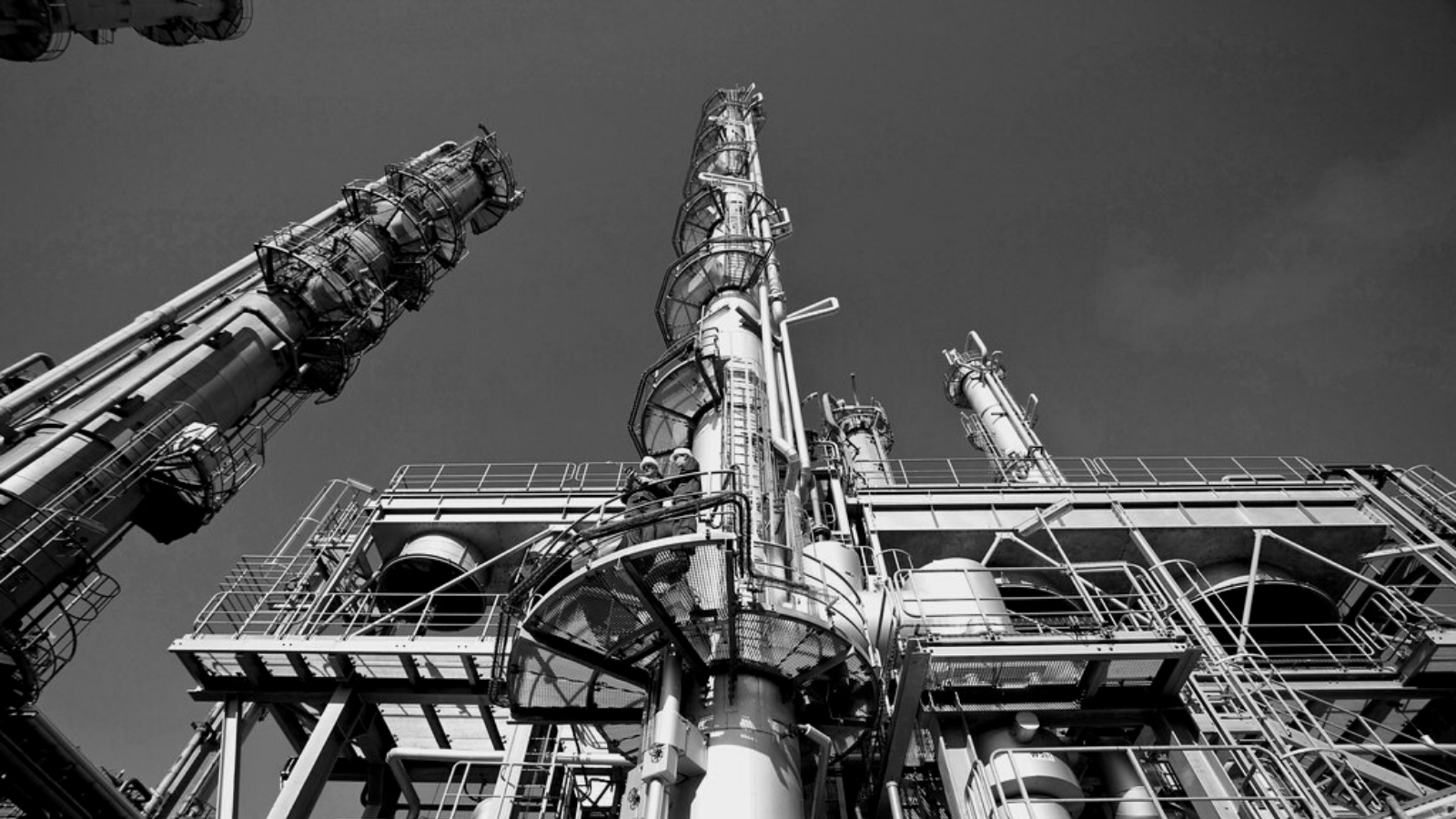 More than one hundred environmental and community advocates described the devastating threats to public health and safety posed by petrochemical development in Appalachia and the Gulf South during a public hearing organized by the Department of Energy’s Office of Fossil Energy and Carbon Management on Tuesday.

According to the Office of Fossil Energy and Carbon Management, the hearing, titled, “Understanding the Impact of Ethane Development on the Environmental and Health Conditions for Local Communities as Well as the Carbon Budget,” was directed by Congress under the FY2021 Omnibus Bill to examine domestic and international trade considerations of ethane and the economic benefits of further domestic use. The agency invited public participation during a “listening session” to discuss the community, economic, and environmental impacts of ethane development.

While two presenters from the Appalachian region were invited by DOE to share policy perspectives at the top of the meeting (including ORVI Senior Researcher Sean O’Leary), a presenter from the Gulf South was not included in these opening presentations. Given the outsize role of the Gulf South in domestic ethane development and the severe and well-documented community impacts to residents, particularly black and indigenous residents, in that region, this omission was met with significant opposition from participants.

The following speakers presented during the allocated “Listening Session.”