Destined to Fail: Why the Appalachian Natural Gas Boom Failed to Deliver Jobs & Prosperity and What It Teaches Us 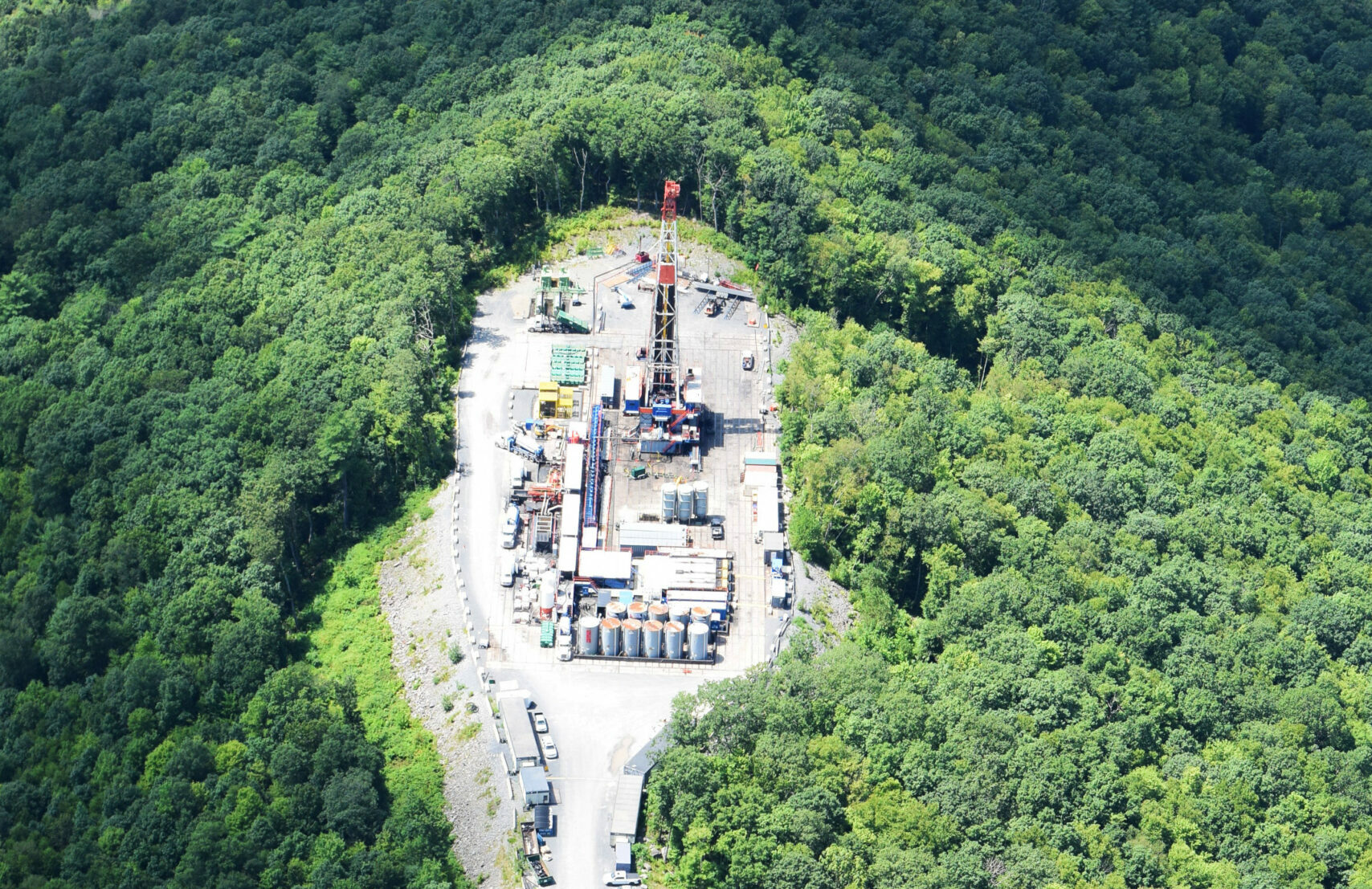 The immense growth in gross domestic product (GDP) in the twenty-two counties we’ll call “Frackalachia” was driven by a natural gas production boom, which caused the mining, quarrying, and oil and gas sector to grow from 4% of Frackalachia’s economy in 2008 to 35% in 2019.

But, for the counties of Frackalachia, the boom, which reshaped the region’s landscape as well pads, pipelines, processing facilities and other gas-related infrastructure proliferated, turned out to be an economic bust that imposed significant burdens on people and communities while giving back little in return.

The question is, why did this disconnect between economic growth and key measures of prosperity happen? Can the problems that prevented job and income growth in Frackalachia be fixed, or at least mitigated? And what can the Frackalachian counties and the rest of us learn from the experience to help us come up with better economic development strategies? This reports attempts to answer these questions.