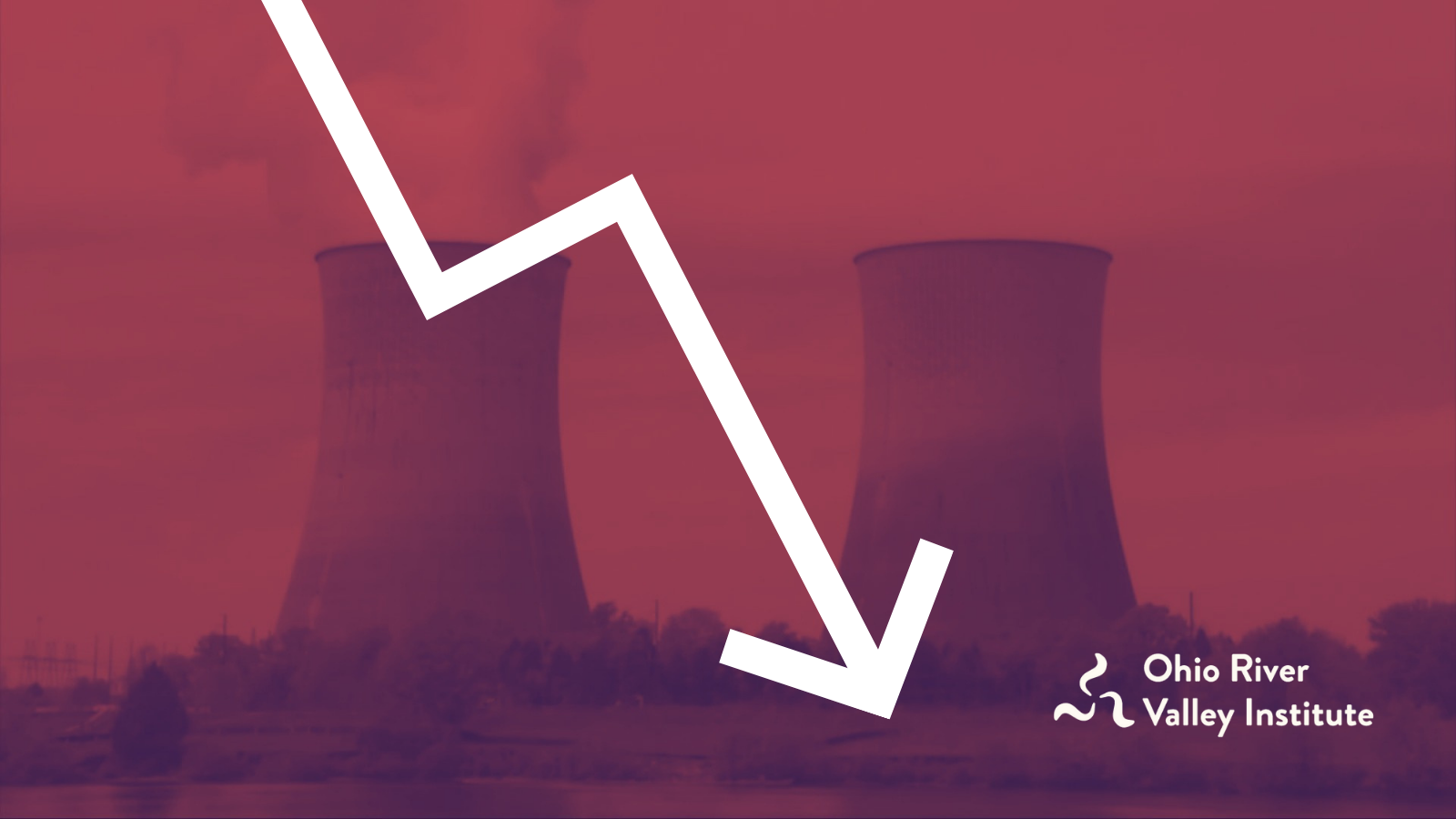 The West Virginia Public Service Commission’s ruling on the case regarding the Mitchell power plant will, if it is implemented, result in fewer jobs and less prosperity for Marshall County and surrounding counties, it will needlessly raise West Virginians’ utility bills, and it will steal from a community that has been distressed for too long the best opportunity it has had in a generation to turn its economy around.

In its ruling, the commission contends that “it is also possible that the need for coal-fired power plants to provide base load generation to ensure grid stability, reliability and resilience will increase in the future”. The claim that the need for coal-fired power plants will increase is delusional. Just in the weeks since the commission heard testimony in this case, the value of coal-fired capacity plummeted in the PJM market. The Federal Energy Regulatory Commission issued a ruling last week that will significantly increase competition from cleaner, less expensive resources such as battery storage. And the National Bureau of Economic research released a study which finds that Mitchell and other coal-fired plants could cease to be economical in as little as five years.

Equally disappointing is the commission’s failure to seriously consider the economic alternative that could be made available to Moundsville and other communities facing power plant retirements. The Mitchell plant’s owner, American Electric Power, would realize nearly $100 million dollars in savings if the Mitchell plant were to retire in 2028. My testimony described how a long-struggling community that, like Moundville, faced the loss of a power plant, received a substantial portion of the resulting savings and invested it in education and local businesses in fields like heating, ventilating, and air conditioning; door and window replacement; lighting, and home remodeling as well as new clean energy alternatives. The result was the addition of over 2,800 new jobs in just four years — more than three times the number of jobs that are being lost from the retirements of the power plant and a nearby coal mine. That kind of plan could be funded and implemented in Moundsville.

The commission also did not take seriously projections that, even if the Mitchell plant continues in operation beyond 2028, it will do so at only a fraction of its capacity. Already it was operating at only 38% of capacity in 2019 and that could drop by another two-thirds, which means significantly less work, less demand for coal, and far less economic value to the community and West Virginia. In short, the economic difference between Mitchell retiring in 2028 or continuing to operate at a drastically reduced level until 2040 is negligible. Either way, Moundsville and the surrounding counties will suffer unless we are able to combine a 2028 retirement with a transition plan and funding like those I outlined in my testimony.

The commission and the state legislature, which the commission quotes in its ruling, seem to imagine that they can somehow stop the forces of modernization that offer the nation a cleaner, lower cost electric system than the one provided by coal. They can’t and, in their efforts, they are inadvertently taking down the future prospects and opportunities for West Virginia communities to grow and benefit from the clean energy future that’s coming whether they like it or not.

The good news is that the West Virginia PSC doesn’t have a final say in the matter and there remains a strong likelihood that common sense will win out and that American Electric Power will do the right thing by sharing the savings it would realize from a 2028 retirement with the community that has unfailingly supported it for decades.