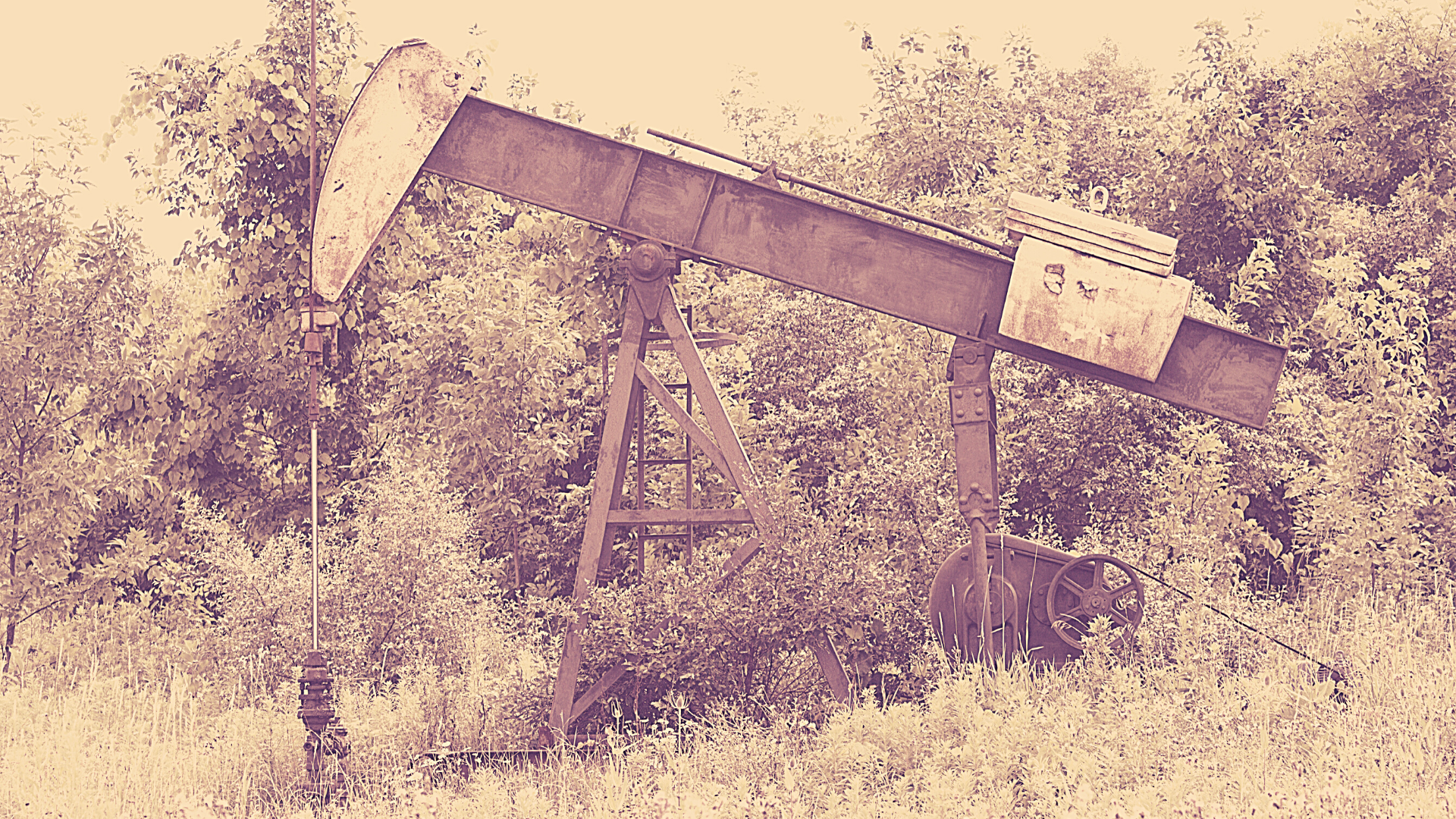 After more than a century of oil and gas drilling, unplugged or improperly plugged abandoned oil and gas wells are causing extensive environmental damage and imposing health and safety risks because they are leaching pollutants into the air and water. Some of these abandoned wells are leaking large amounts of harmful methane into the atmosphere, which is a powerful greenhouse gas that contributes to climate change, as well as volatile organic compounds (VOCs) that damage local air quality, and both of which can – under certain circumstances – pose serious public safety concerns. Leaks from abandoned wells, such as oil, brine and drilling byproducts, have also been linked to the contamination of groundwater supplies and soil, which can undermine drinking water, agriculture activity and property values. There have also been a number of dangerous explosions due to leaking gas or methane from wells.

Over the last several years there has been growing attention at the state and federal level to address the problems associated with millions of abandoned and orphaned oil and gas wells across the nation. There is also great concern about the large share of low-producing wells that could be abandoned relatively soon, as well as the cost of plugging high volume hydraulic fracturing wells.

How many abandoned oil and gas wells need to be cleaned up? No one knows for sure. The Interstate Oil and Gas Compact Commission’s (IOGCC) periodic survey of idle and orphan wells estimates in 2018 that there were 56,600 documented unplugged orphan wells, and up to 746,000 additional undocumented orphan wells, nationwide. The U.S. Environmental Protection Agency (EPA) estimates there are 2.1 million unplugged onshore abandoned wells. A recent report by Carbon Tracker estimates that there over 2.6 million unplugged onshore wells in the United States that are at risk of being orphaned with a total closure cost between $78 billion and $280 billion.

While states allocate additional funds to plug abandoned and orphaned wells and conduct site restoration and remediation, the scale and cost of the problem is likely greater than they can afford, and it could take decades to plug and restore these well sites. Complicating matters, it is impossible to determine the owners of many of the wells because they predate modern regulation, so there is no way to recoup funds to pay for the restoration and plugging costs. As more oil and gas companies declare bankruptcy, it could make it harder for states to recover the cost of cleaning up well sites.  In fact, a recent survey of seven large oil and gas producing states found that the total financial assurance coverage (bonds) for all wells at risk of being orphaned in those states would cover just one to six percent of the costs to plug them.  There have been several federal proposals in 2020 to deal with the abandoned and orphan well crisis, including bills in congress and proposals by researchers.

The purpose of this report is to examine the potential benefits of a large-scale federal program to plug abandoned oil and gas wells in the Ohio River Valley states of Kentucky, Ohio, Pennsylvania, and West Virginia. The report unfolds in five parts. First, it explores the estimated number of onshore abandoned and orphan oil and gas wells in the nation and the four-state region. Section Two discusses the problems associated with unplugged wells, including unfunded liabilities, greenhouse gas emissions, health and safety hazards, and problems with plugging.  Section Three looks at the cost of plugging abandoned wells and the factors behind those costs in order to estimate the level of investment needed to plug abandoned wells in the four-state region. The fourth section looks at how a large-scale abandoned well cleanup program could boost employment in the region and reduce harmful greenhouse gases that are contributing to climate change. Lastly, the report reviews federal proposals to address abandoned and orphan oil and gas wells and proposes ways to fund a large-scale abandoned well federal program and makes recommendations.

As we shall see, the four states of the mid and upper Ohio River Valley region make up a large portion of the nation’s abandoned wells – one-third – and one in five wells that are in production today. The region would not only disproportionately benefit from a large-scale well plugging program, but it would also greatly benefit from more local jobs and income, especially since many of these rural areas have been economically stressed for decades.