Paper Summary: Near Term Carbon Tax Policy in the US Economy 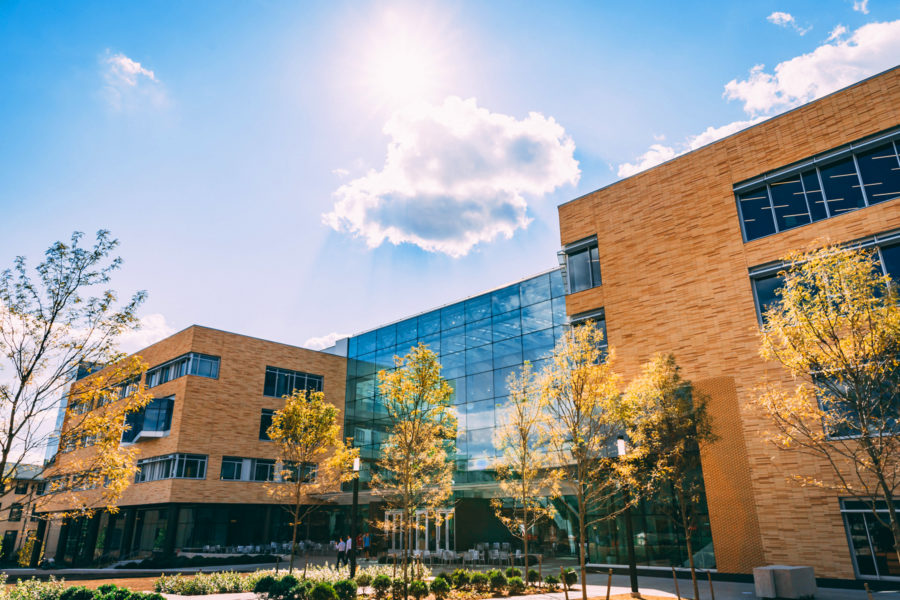 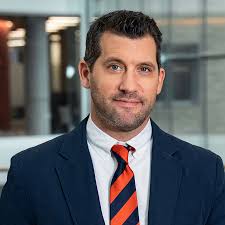 In recent research with colleagues Michal Roth (Tel Aviv University), Paulina Jaramillo, and Peter Adams (Carnegie Mellon University) I explored how the energy system in the U.S. would respond to carbon tax policies. We explored near term carbon tax policies up until the year 2030. We focused on near term policies because it becomes increasingly speculative and difficult to model new, low carbon technologies as the economy adapts to stringent policy in the long run.

Our work shows that policies calibrated to a modest carbon tax of $30/ton resulted in significant reductions in carbon dioxide emissions. Total energy system emissions would decline by nearly 25%, relative to 2010 levels, by 2030. Increasing the tax rate to $100/ton results in an additional 12% reduction by 2030. Abatement under both tax policies is heavily concentrated in the utility sector, where technologies for low-carbon electricity generation are viable, and to a much more limited extent, in the transportation sector. Abatement in transport mostly occurs in the form of light-duty electric vehicles.

Two additional findings are also worth reporting. First, the carbon tax policies modeled herein produce significant amounts of tax revenue. This is a two-edged sword. On the one hand revenue can be put to productive purposes. On the other, copious amounts of carbon tax revenue only occur because abatement is limited to 25 – 40%, meaning significant emissions remain. The tax policies we model produce revenue on the order of 8% to 35% of federal income taxes, depending on the year and the tax rate. One use of this revenue would be a revenue-neutral relaxation of income tax rates. Such a swap could be specifically targeted at low income households, to boost the progressivity of the policy. For example, the revenue from these tax policies could completely offset income taxes paid by households reporting less than $50,000 in taxable income.

Second, the carbon tax policies induce significant reductions in harmful local air pollutants that are emitted when fossil fuels are burned. The public health benefits from the abatement of local air pollution alone are larger than the costs to the energy system of decarbonizing. Further, unlike benefits from reducing CO2 which manifest globally and far in the future, public health improvements occur within the U.S. in the same year that emissions abatement happens.