Pennsylvania Families Pay More for Natural Gas Than Most Americans

Fracking boom leaves Pennsylvania family budgets out in the cold. 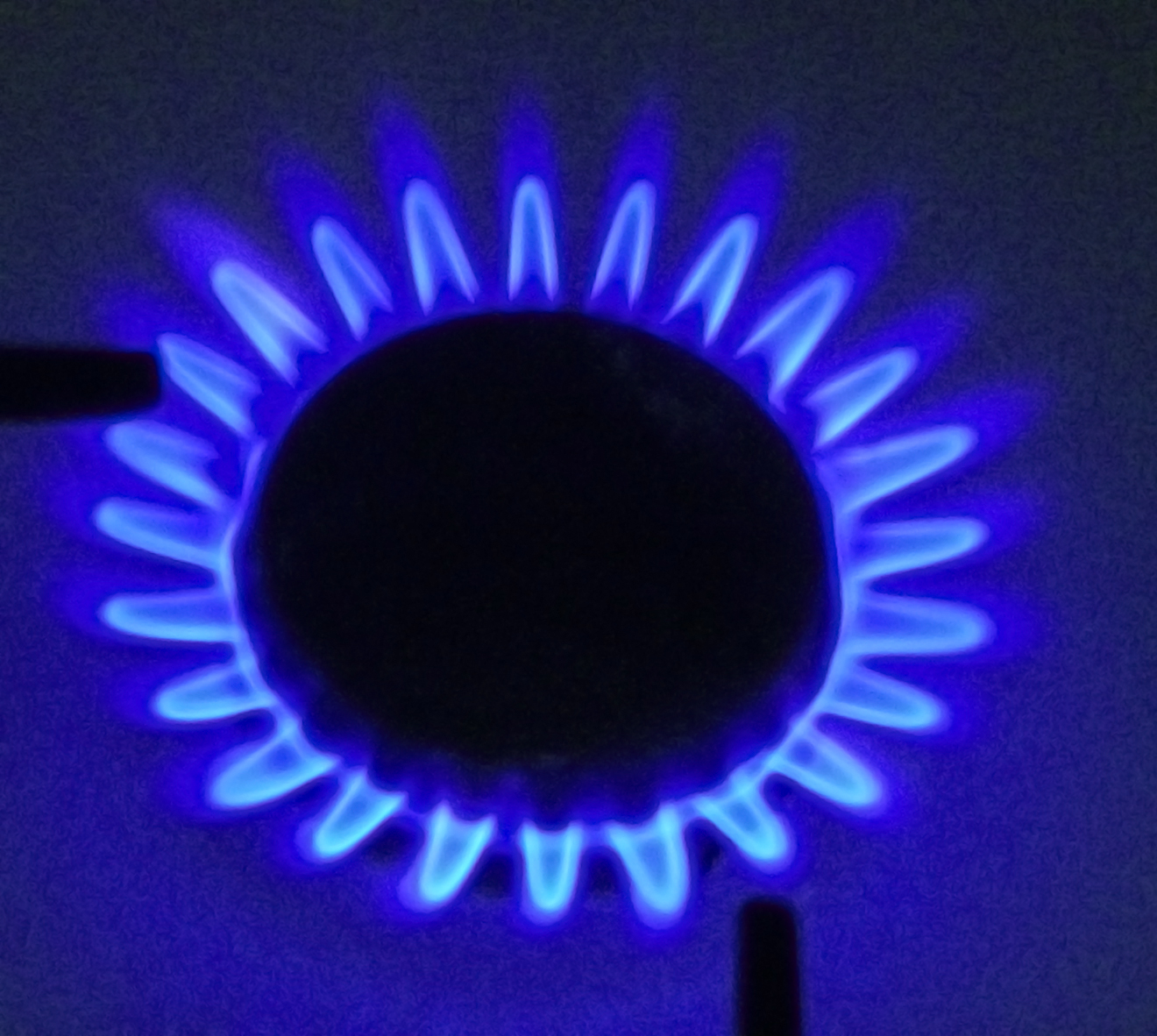 For years, industry boosters have argued that fracking benefits ordinary Pennsylvania households by providing them with lower home heating costs. But, if fracking is lowering costs and Pennsylvania is a national leader in fracking, why are natural gas rates in the Keystone State higher than those in the rest of the country? And are ordinary Pennsylvania families actually saving any money on their bills?

Although Pennsylvania produces more natural gas than any state but Texas, residential rates in the state are 7% more expensive than the national average, according to 2017-2020 data from the US Energy Information Administration, and this price premium has held true over time. 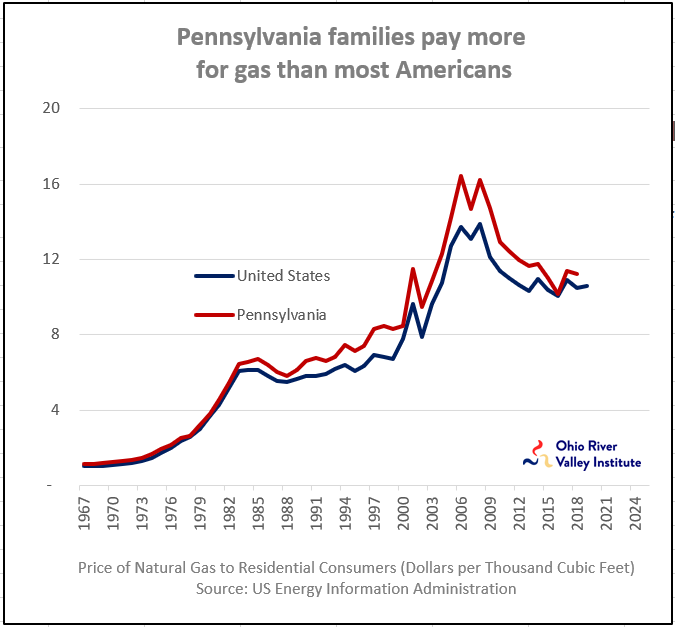 That doesn’t stop industry boosters from trying to argue that reliance on gas and fracking is somehow beneficial to working families. To take just one example, Scott Perry, deputy secretary of the state Department of Environmental Protection Office of Oil & Gas, said in November 2019 that natural gas “is how we heat homes in Pittsburgh and Scranton. It would be cost prohibitive to change that now, he said, and would disproportionately affect the poor.”

But the poor in Pennsylvania seem to be getting a raw deal. Despite putting up with the myriad impacts of fracking, they actually pay more for their fuel than residents of many other states, including states without fracking. In fact, gas for home heating is cheaper in the Upper Midwest (Minnesota, Michigan, Wisconsin) and the Pacific Northwest (Idaho, Oregon, Washington) where natural gas production is either nonexistent or very limited, according to data from the US Energy Information Administration.

But, surely all that fracking in Pennsylvania and beyond must be yielding some savings to residential customers, right?

That’s what boosters like Allegheny County Executive Rich Fitzgerald have argued, saying in 2019 that “the cost of heating your home is 70% less than it was 12 years ago. Because of the surplus of natural gas that we have here, it has saved the average homeowner $1,200 a year in their energy cost. That’s a lot of money we’re saving for people and I don’t want to turn that around.”

Unfortunately, Fitzgerald’s math is way off. First, since 2006, natural gas heating costs have come down by 30%, not the 70% Fitzgerald claimed. Second, 2006 was an outlier year with unusually high prices, so the real savings is much less. Plus, Fitzgerald forgot to mention that in the four years prior natural gas prices had actually gone up by 80%. The net result is that, since 2000, Pennsylvania families have seen their natural gas prices climb steadily, at a pace only slightly slower than the nation’s overall rate of inflation–1.4% versus 2.1%.

And the actual annual  dollar savings? Less than $12 a month, which works out to about a tenth of the figure Fitzgerald claimed. $12 is nice, but hardly the game-changer he and others make it out to be, particularly not when you consider the health, environmental, and quality-of-life costs that fracking is inflicting on Pennsylvanians.

But maybe all that fracking is leading to lower prices for electricity from gas-fired power plants?

Nope. To the contrary, since the fracking boom started, residential electricity prices have actually gone up faster in Pennsylvania than in the rest of the United States. 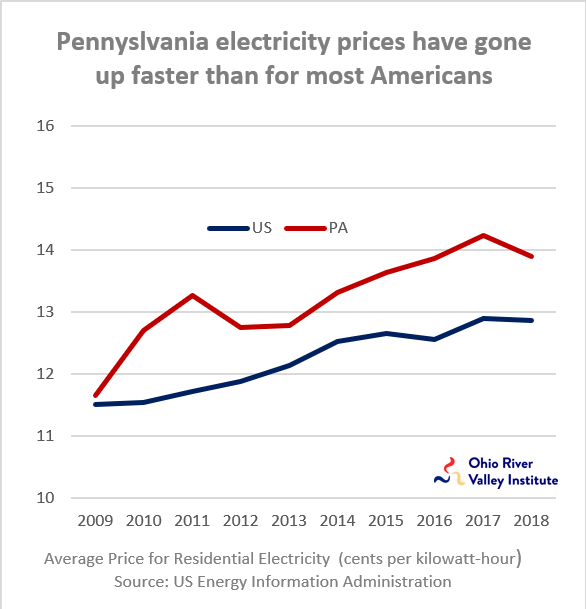 It’s the same story with the utility bills that households face each month: Pennsylvania families pay more each month than the national average. They even pay more than their colder fracking-banning neighbors in New York state. Pennsylvania’s all-in approach to fracking has paid handsomely for some people—CEOs of gas companies, for example—but the numbers show clearly that ordinary families have been left out in the cold.