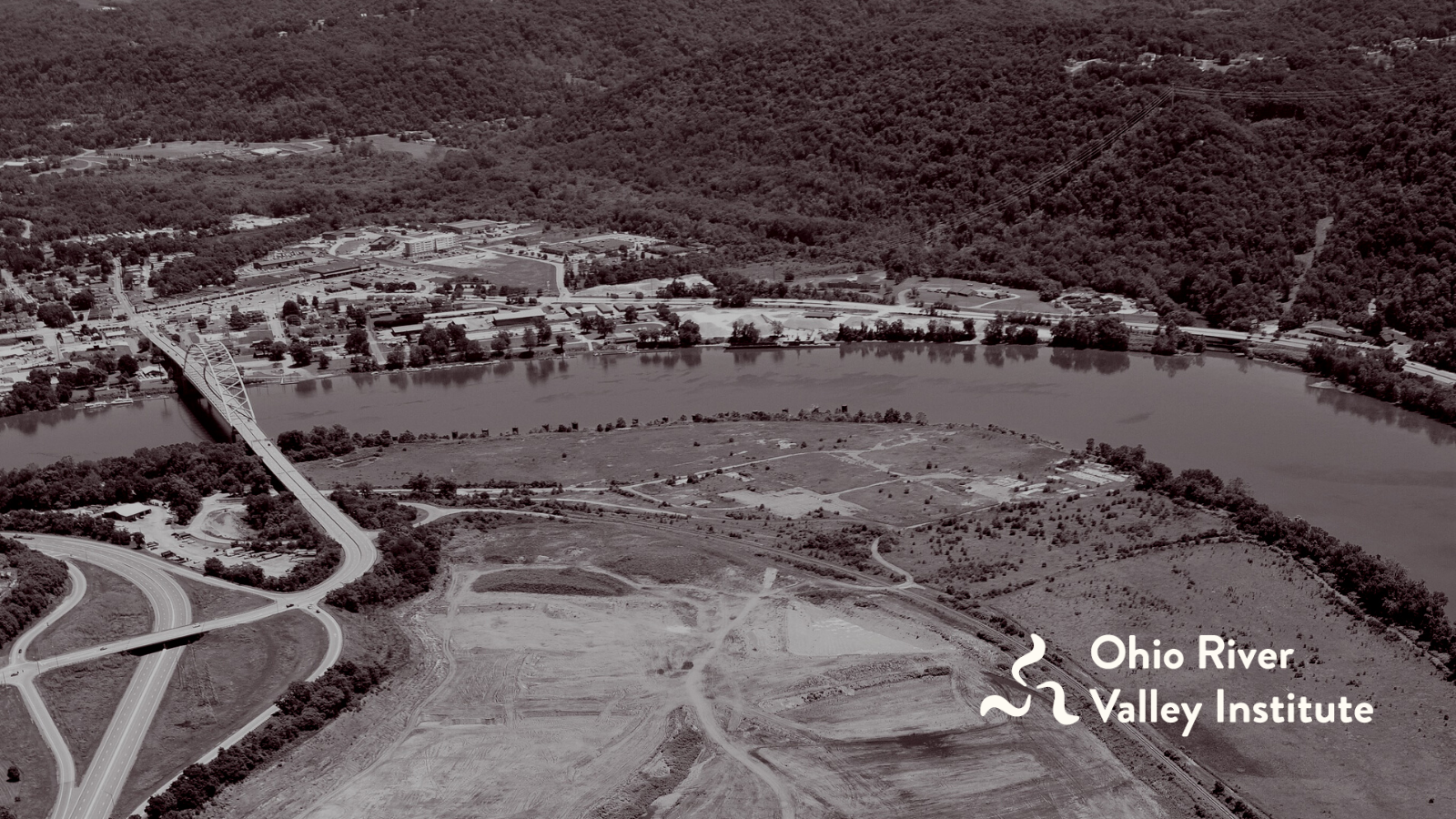 According to a recent report from S&P Global/Platts, “PTTGC America’s final investment decision on a new petrochemical complex in southeast Ohio remains on indefinite hold until the company secures a new partner in the project, the company said in an email Aug. 25.”

The existence of an indefinite delay, which the company publicly denied in February, is the latest indication that an imagined major petrochemical expansion in Appalachia is an economic non-starter, as was explained to the governors of Ohio, Pennsylvania, and West Virginia in a June 2020 letter by a prominent group of economists and policy analysts from the region’s leading universities.

Since 2012, when Royal Dutch Shell’s ethane cracker project in Beaver County, Pennsylvania was announced, not another major Appalachian petrochemical project has gotten underway. That is despite offers of immense subsidies from the states of Ohio, Pennsylvania, and West Virginia and encouragement from the federal government, which as recently as June 2020 published “The Appalachian Energy and Petrochemical Renaissance”.

However, of the nine major petrochemical projects identified in that document and first outlined in a 2017 American Chemistry Council economic impact study, the only one in development remains the Shell cracker.

Against this backdrop of unfulfilled promises of industrial expansion and growth in jobs and prosperity for long-distressed local economies, the Ohio River Valley Institute recently proposed a proven model for economic recovery that is already producing an economic restoration in one former coal town that is experiencing double-digit growth in jobs and commerce despite losing its anchor employers, a coal mine and power plant.

Using $55 million in economic transition funding from the owner of the retired mine and retiring power plant, the community of Centralia, Washington and surrounding Lewis County invested heavily in energy efficiency, new clean energy, and education. The results were:

The most important feature of Centralia’s experience is that it is a model that can be replicated in other distressed communities that feel threatened by the nation’s transition to clean energy. By investing in labor-intensive activities that are performed by local workers and contractors and which produce annuity benefits, including reduced utility bills and an improved quality of life, Centralia achieved results for which 99% of small towns and cities in America would kill.

PTTGCA’s acknowledgement that the proposed cracker in Belmont County will not be built unless and until a new partner steps forward, which is highly unlikely, should motivate state and county leaders to examine proven alternative solutions like the Centralia model, which would allow the region to benefit from the nation’s transition to clean energy rather than be left behind once again.