Stayin’ Alive: The Last Days of Stripper Wells in the Ohio River Valley 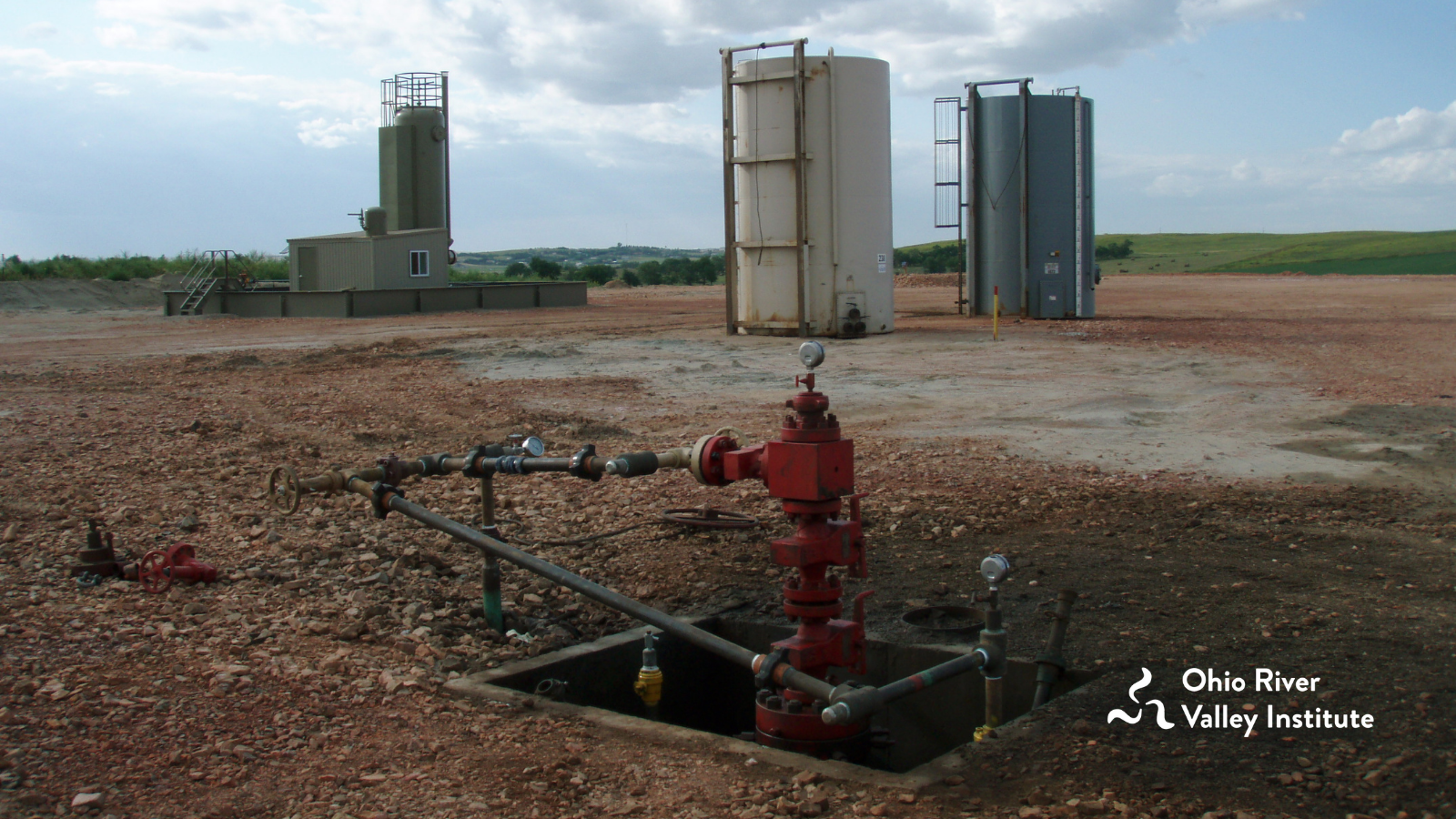 In recent years, there has been growing concern over the millions of oil and gas wells that are no longer producing but are threatening the environment and public health and will cost tens of billions of dollars to clean-up.

While there are already millions of non-producing wells that need to be plugged, this report shows that there could soon be a large wave of even more non-producing wells. There are over 177,000 wells in the Ohio River Valley states of Kentucky, Ohio, Pennsylvania, and West Virginia that are technically producing oil or gas –  but only in small amounts. Most of these “stripper wells” are producing less than one barrel of oil or 6,000 cubic feet of gas per day. Many are near the end of their economic life but have been kept alive, sometimes for many years, at very low production levels to avoid clean-up costs. Since 2000, the number of stripper wells – or wells producing less than 15 barrels of oil or 90,000 cubic feet of gas per day – in the region has ballooned by over 40 percent while average stripper well production has declined by nearly one-third.

The problem is that, because well operators aren’t required to set aside sufficient clean-up costs upfront, states and the public could be on the hook for cleanup costs.

The growth in stripper wells or “marginal wells”, didn’t happen by accident. It was driven by a combination of policies, including tax subsidies and lax regulation to keep wells unplugged for as long as possible. Political and industry entities have long championed the preservation of stripper wells, stating that it’s better to leave them unplugged for possible future benefit, despite evidence to the contrary. To remedy these problems, states need to act swiftly to require the oil and gas industry to set aside enough money to plug their wells and restore well sites even if their owners are no longer in business.