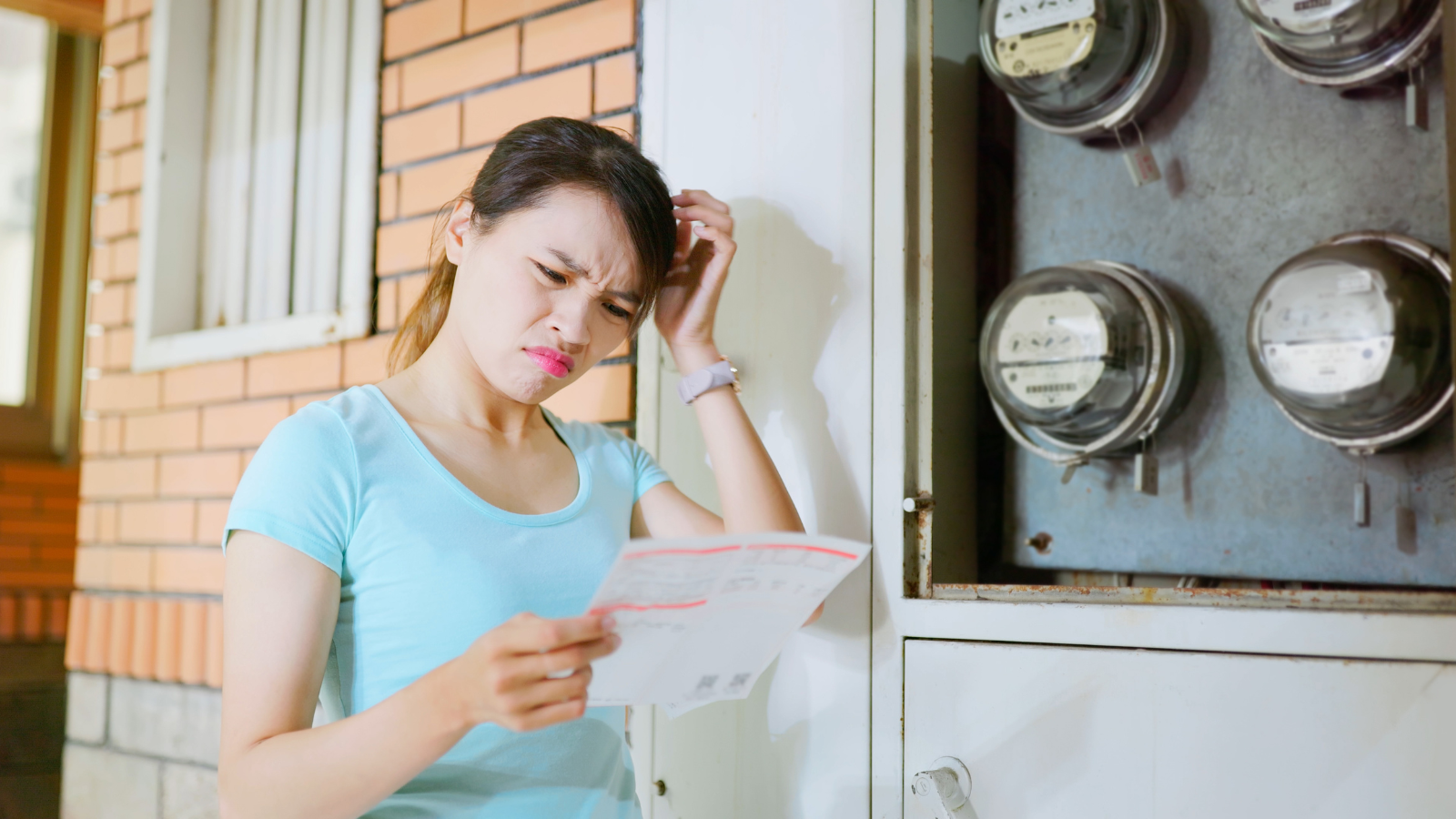 The recently signed Inflation Reduction Act (IRA) offers coal and gas-fired power plants as well as factories and other carbon-emitting facilities a tax credit that will pay them $85 for every metric ton of carbon they capture and sequester underground. The goal is to reduce greenhouse gas emissions from the single largest source in the US economy, the nation’s electric grid, while also cutting emissions from various manufacturing industries whose processes make them hard to electrify.

The need for reducing pollution from the grid is uncontroversial. But how best to do it is a source of disagreement since we have means other than carbon capture at our disposal. For instance, we can replace coal and gas generation with clean, renewable resources. But, by enacting the IRA, we have opted to do both. The question is, how much of each?

If market economics were the sole arbiter, the answer would be simple . . . at least for coal plants. Coal-fired power plants would cease to exist since, with few exceptions, they are no longer cost-competitive with natural gas and renewables. So their owners are hardly in a position to take on added costs for capturing and storing carbon or anything else. But, for political reasons with which we need not concern ourselves, coal plants have supporters who want them to survive. But we who must pay might (should) ask, “At what cost?”

The economics of coal-fired power are pretty simple. A 1,500 Megawatt (MW) plant that operates 70% of the time delivers about 8.3 million Megawatt hours (MWh) of electricity annually. In the PJM market, which serves Ohio, Pennsylvania, West Virginia, and all or some of nine other states, the average wholesale price of power in 2020 was about $40/MWh. If we take recent inflation into account and bump that figure up to $46/MWh, our hypothetical plant would generate about $381 million a year in sales. How much, if any, of that would be realized as profit by the plant’s owners is for the moment immaterial.

Also immaterial is the functional cost of capturing and sequestering carbon because the IRA tax credit has decided that question for us. It’s the aforementioned $85 per ton of CO2. And a coal plant that produces 8.3 million MWh of electricity would also produce and capture a little less than 7.5 million tons of carbon (there’s another 750,000 tons that carbon capture technology would fail to catch, but we’re keeping this simple). At $85/ton, the 7.5 million tons of captured carbon will qualify for $632 million in federal subsidies.

That’s ironic because the image of workers digging a hole and filling it back in is sometimes used as a metaphor for labor that’s intrinsically worthless. CCS would make the metaphor manifest.

Now, before you join me in screaming, “That’s absurd!” we should recall that we will get something for our money. Almost 7.5 million tons of climate-destroying emissions would be avoided, which is not nothing. Of course, if we were to generate the same amount of electricity with wind, solar, and battery storage, we would avoid about 8.3 million tons of CO2 emissions and do it at a cost that’s probably not much more than the $381 million that the electricity is worth.

Still, as good as that may be, switching from coal to renewable energy would pose one other problem. Folks who work in the coal plant and mines would lose their jobs. In our hypothetical coal plant, that might come to between 350 and 400 workers as well as a few dozen more in mining. But you know what? If it’s really the workers we care about, the same federal government that is now prepared to pay the plant’s owners $632 million a year for twelve years – more than $7 billion in total – to capture and sequester carbon could instead write a severance check for $1 million to every one of those 400-500 workers and it would cost less than one year of the carbon capture tax subsidy. And I bet the workers would be pretty happy too.

Now you can join me in screaming, “That’s absurd!”

The good news is that very few coal-fired power plants are likely to take the federal government up on the tax credit for CCS because . . . are you ready for this? . . . even with a more than $600 million a year, 100%+ subsidy, most plant owners will find the prospect of CCS unappealing. That’s because they would still have to come up with the cash up front to install and operate the CCS technology and would only be gradually reimbursed by the tax credit. And, if they are going to tie up hundreds of millions of dollars in capital, businesspeople will want to direct it to the investment that generates the highest return. And rarely, if ever, will CCS be that.

P.S.: The economics of carbon capture in gas plants aren’t much better. But let’s allow our blood pressure to return to normal before we take that one on.