Carbon Capture, Use, and Sequestration Would Decarbonize the Electric System…in the Worst Possible Way 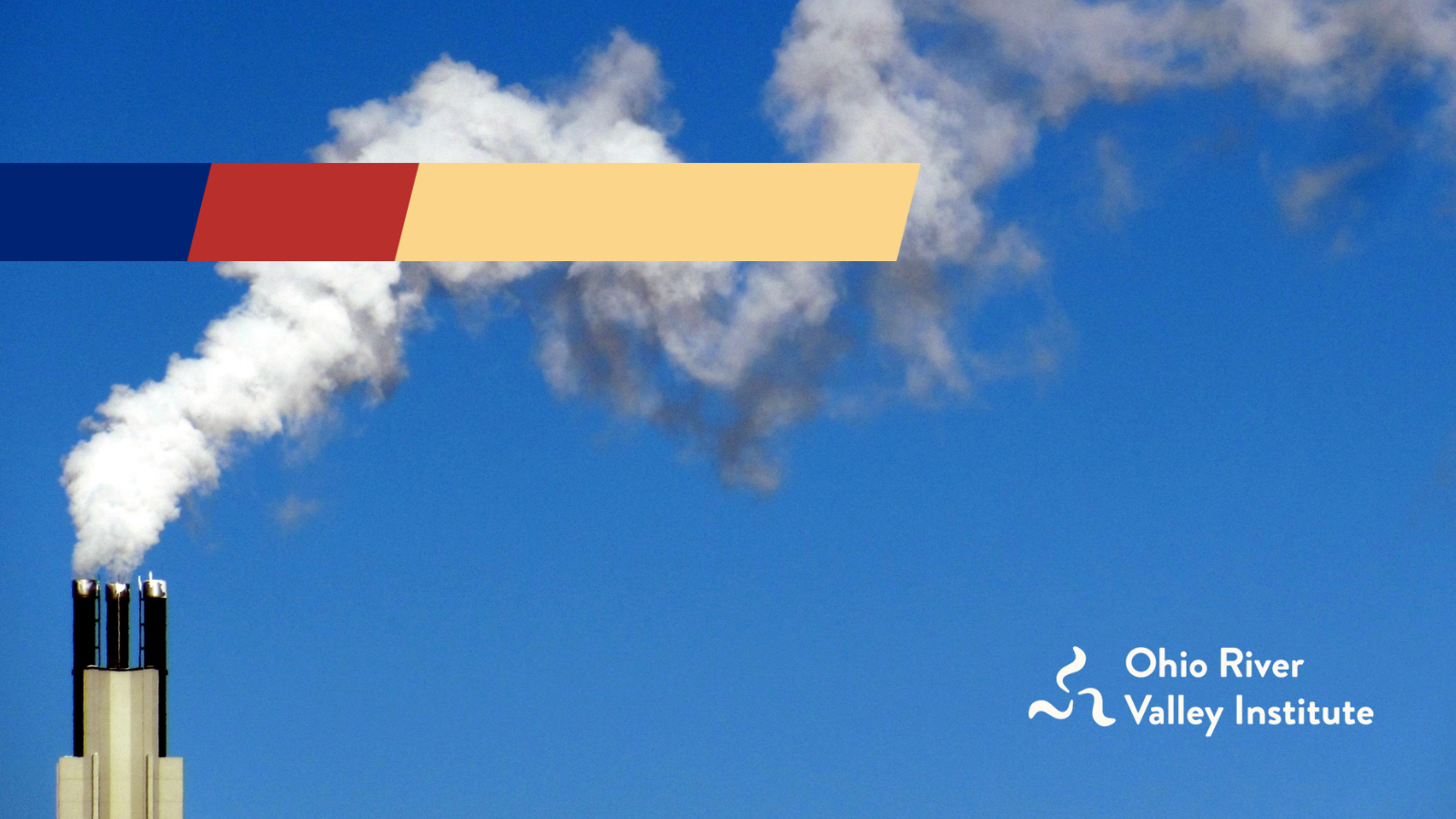 With a price tag of $100 billion/year, widespread adoption of CCUS in our electric system would spark outrage if its cost showed up in our monthly bills. But members of Congress, including some climate hawks, are coalescing around legislation that would make us pay through our taxes instead.

Supporters claim that Carbon Capture, Use, and Sequestration (CCUS) technology could vastly reduce carbon emissions from America’s power system and that it would save jobs in coal mining and natural gas and in power plants. They are wrong. Here’s why:

CCUS hasn’t worked for 40 years and it may not ever.

Despite $7.5 billion invested over 40 years and federal tax incentives going back 15 years, CCUS remains unproven and is not used in any large American power plant.

If CCUS does work, it will be prohibitively expensive.

Widespread adoption of CCUS would raise the retail price of electricity by 25% –  $293 per year for the average American household. Various bills in Congress would force us to pay through our taxes instead and would cost the industry nothing.

CCUS subsidies will block clean, renewable resources and leave unaddressed the problem of air and water pollution from coal and gas-fired power plants.

Clean, renewable resources including wind, solar, battery storage, and energy efficiency would do a better job of reducing carbon emissions for little more than we’re already paying and they would eliminate local air and water pollution as well.

CCUS would add no new jobs and it would prevent the creation of hundreds of thousands of new, well-paying clean energy jobs.

CCUS implementation would lock economically suffering regions such as the Ohio River Valley into a fossil fuel economy that has fostered declines in jobs and population for decades. And it would prevent transition to the clean energy economy that is fostering job growth and prosperity in old coal towns such as Centralia, Washington.

CCUS may be applicable in some hard-to-electrify industries such as steel-making and cement-making, but it is uneconomic for electricity generation.

A few industrial processes produce up to a quarter of carbon emissions, but are hard to electrify. In those cases, CCUS may be a viable solution, but not for the power system.

To see what the adoption of CCUS would do to electric bills in your state, click here.