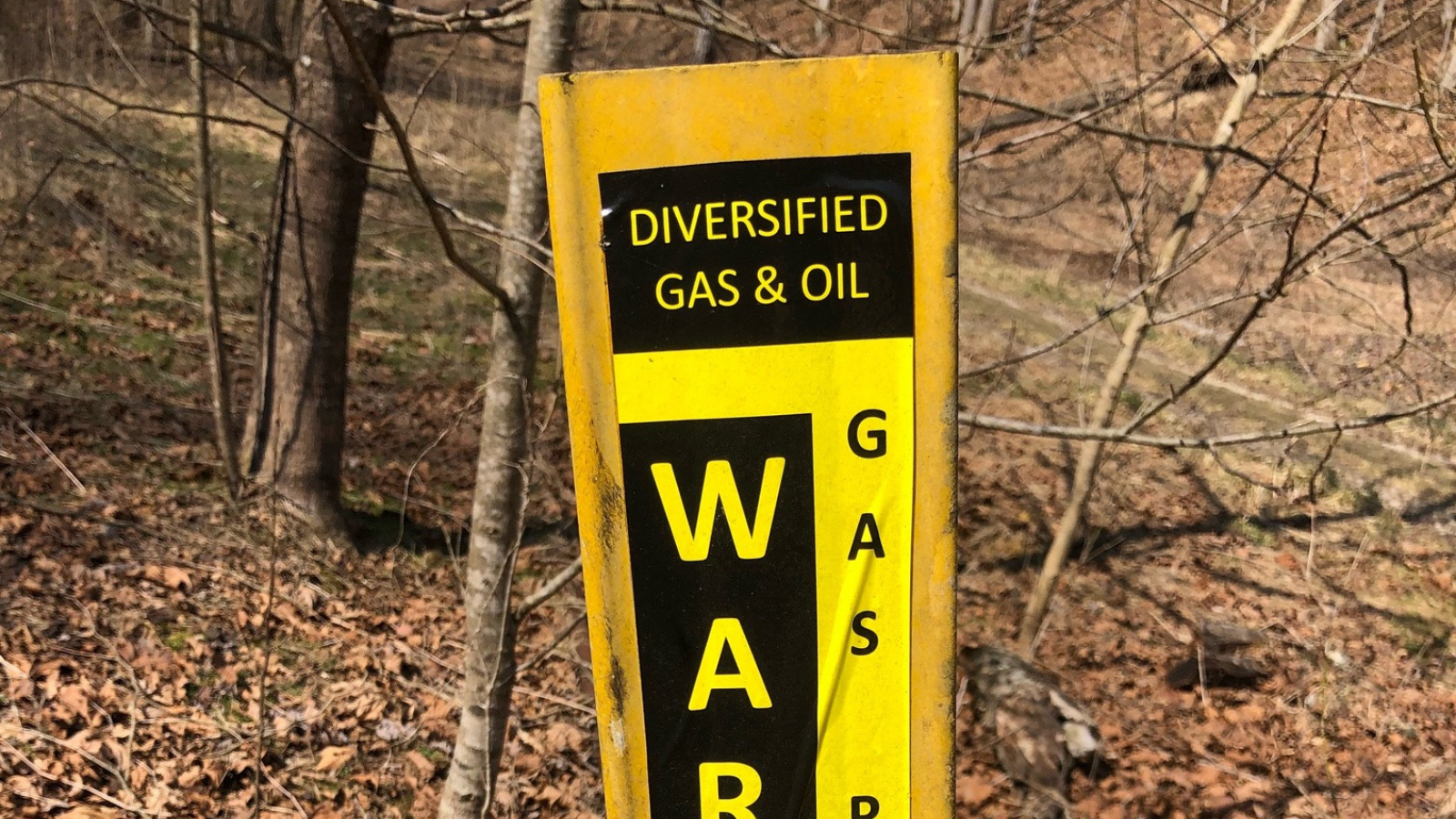 Diversified Energy, the nation’s largest owner of oil and gas wells, does not have enough funds to plug its entire inventory of assets, research from the Ohio River Valley Institute shows. If Diversified or other companies that own low-producing wells in the region were to go out of business, states could be on the hook for billions in plugging costs since operators are not required to set aside sufficient funding for well decommissioning upfront.

“Diversified’s portfolio of low-producing wells, along with the 100,000 or more additional marginal wells in the region, represents a huge and looming financial threat,” according to report author and ORVI Senior Researcher Ted Boettner. “There’s an oncoming wave of soon-to-be-orphaned wells that could be offloaded onto the public, becoming costly wards of the state.”

Since 2017, Diversified has amassed tens of thousands of aging, low-producing oil and gas wells, earning revenue by eking out the little fuel that remains. States require the company to plug and abandon wells that no longer produce oil or gas. But Diversified has extended its decommissioning obligations and skirted plugging costs by employing uncommon accounting practices, the report finds.

“Diversified claims it can plug wells at a cost less than half the industry average. They claim their dying wells will continue producing at an economic rate for decades.” said report author and ORVI Research Fellow Kathy Hipple. “These unusual assumptions—as well as accounting practices that function to punt cleanup costs down the line—are not used by any other company in the industry.”

ORVI’s analysis also indicates that Diversified has used a variety of tactics to under-represent total emissions of methane, a potent greenhouse gas.

To help finance its business model, Diversified has capitalized on public subsidies and lobbied state and local officials. The company has received more than $250 million in Marginal Well Tax Credit funds since 2020, and unusual accounting practices have helped the company avoid standard industry taxes on most acquisitions. In 2021, Diversified paid lobbyist Larry Puccio, a close friend and trusted political ally of Joe Manchin, to urge the Senate to remove the methane fee from the Build Back Better Act. The fee would levy hefty taxes on Diversified’s many aging, high-emitting wells. Now, the company plans to market its well plugging services to well plugging programs funded through the Bipartisan Infrastructure Law.