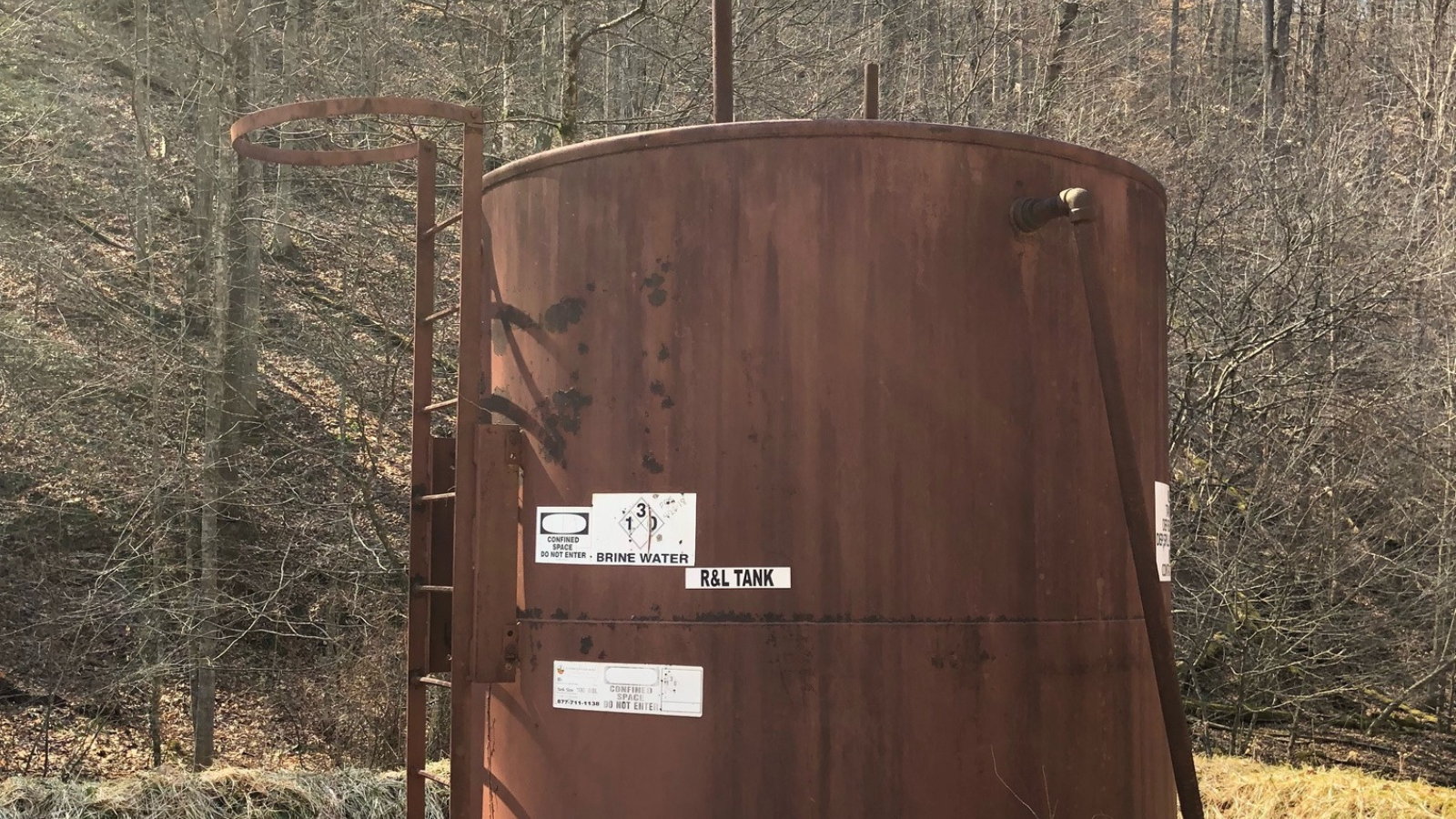 by Ted Boettner and Kathy Hipple

Earlier this year, we published Diversified Energy: A Business Model Built to Fail Appalachia, which questioned the company’s ability to pay for decommissioning its inventory of over 60,000 wells in Appalachia. Since that time, Diversified Energy (“Diversified”), the nation’s largest well owner, has acquired additional wells while reducing the amount it expects to pay to decommission its well inventory. Most recently, the company has projected that its cash flows over the next 50 years can not only retire its well inventory of 72,000, but that it can continue to pay large dividends and eliminate its debt obligations within the next 10 years.

Well ownership carries the responsibility to retire, or plug and abandon (P&A), these wells. The company must account for these future P&A costs as a liability, called an Asset Retirement Obligation (ARO), in its financial statements. The assumptions that undergird Diversified’s AROs do not follow industry norms. Diversified assumes it can P&A its wells at an average cost of $21,000, a fraction of industry norms, and that its wells, most of which are in Appalachia and are more than 20 years old, will be economically viable through 2095. By using such questionable assumptions, Diversified’s AROs are far lower—hundreds of millions of dollars lower—than they would be if the company used assumptions in line with the industry.

Even with the low ARO value on its books, Diversified was, by some definitions of insolvency, technically insolvent at the end of June 2022. Its total liabilities ($4.387 billion) exceeded its total assets ($4.033 billion). This is noteworthy because Diversified added to its well inventory through acquisitions, yet reduced its AROs by $60 million, from $522 million at year-end 2021 to $462 million mid-2022, primarily by reducing the per-well P&A cost assumptions. As noted in our 2022 report, if Diversified used assumptions based on industry norms, its ARO liabilities would make the company technically insolvent, by some definitions of insolvency.

Using estimates from in-state regulators in Pennsylvania, West Virginia, Ohio, and Kentucky, as well as cost estimates from companies that specialize in P&A, our analysis reveals that Diversified’s P&A estimate of $21,000 per well is well below industry averages.

Diversified’s estimates of its own P&A costs are also questionable because they are only a fraction of what the company will charge states when it P&As orphaned wells using federal funds. For example, the company has been awarded a contract to P&A 100 wells in West Virginia, at an average cost per well of $126,000. Yet it claims in its financial filings that it can P&A its own wells for roughly one sixth the cost it will be paid with federal dollars.

By acquiring three plugging companies in Appalachia in 2022, Diversified not only plans to benefit from the $4.7 billion in federal funds to clean up orphaned wells but it is also poised to benefit from $700 million in federal grants from the Inflation Reduction Act (2022) to P&A its low-producing conventional wells and install new equipment designed to reduce methane emissions.

The company has also continued other unusual, often questionable, financial practices throughout 2022. For the ninth consecutive year, the company booked a Gain on Bargain Purchase, which is an uncommon financial practice of recording a financial gain on an acquisition on its income statement. And, at the end of 2021, it carried forward $183 million in unused marginal tax credits, which are tax credits it generated when natural gas prices were low. These ongoing, highly irregular financial practices question Diversified’s ability to retire its own wells and suggest that it may be an inappropriate steward to help solve the country’s orphan well crisis.