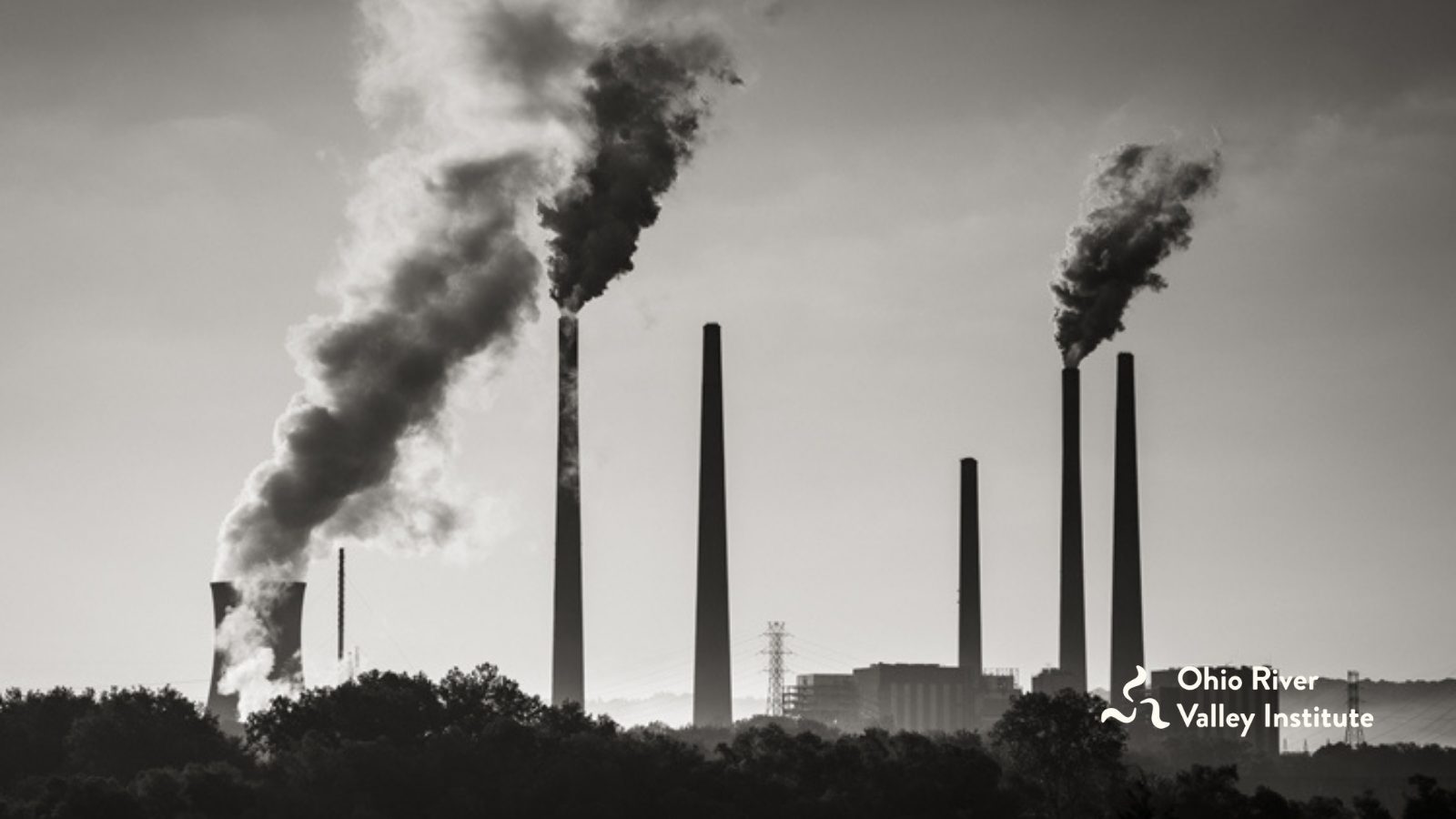 With a price tag of $100 billion/year, widespread adoption of CCUS in the electric system would spark outrage if its cost showed up in our monthly electric bills. But members of Congress, including some climate hawks, seem to be coalescing around legislation that would make us pay through our taxes instead.

West Virginia Senator Joe Manchin was quoted in “The Hill” on October 3rd as saying of electricity generated from natural gas with carbon capture technology, “I’d love to have carbon capture — we don’t have the technology because we haven’t really gotten to that point and it’s so darn expensive that it makes it almost improbable.”

That position was said to be “setting off alarm bells” among Democratic senators who want to enact climate change legislation. However, on the narrow issue of carbon capture, use, and sequestration (CCUS) technology in the nation’s electric system, Manchin has a point about its cost and viability.

According to a new analysis from the Ohio River Valley Institute, widespread adoption of CCUS in the nation’s power system would increase the cost of electricity by $100 billion annually or about $300 for every U.S. household. In all, it would represent a nearly 25% increase in the retail price of electricity.

But rather than have that explosive increase show up in peoples’ electric bills, members of Congress from both parties are proposing bills that would in combination require Americans to pay for CCUS through their taxes instead. More than a half-dozen bills, including one sponsored by Manchin himself, would contribute to changes to an existing incentive in section 45Q of the tax code that would increase the value to a level equal to or greater than the cost of CCUS and create a direct payment option making the incentive available to energy producers regardless of their tax liability.

The report’s chief author, Sean O’Leary, said, “In that scenario taxpayers would bear the entire cost of CCUS and electric utilities and producers of electricity from coal and natural gas would bear none.” O’Leary described that outcome as “tragic” because there are less expensive, more effective methods of cutting power system greenhouse gas emissions.

Those options include generation from wind, solar, and hydro as well as energy efficiency, and clean storage technologies. “These options would also create far more jobs than CCUS would save in coal and natural gas.” O’Leary explained. He continued, “Renewable resources and energy efficiency would also address the problem of local air and water pollution from electricity generation, which CCUS wouldn’t. And they would do it for a fraction of the cost of CCUS.”

The analysis is not a blanket condemnation of CCUS. For certain hard-to-electrify sectors of the economy, such as cement-making and steel-making and other industrial processes that generate significant emissions, CCUS might very well be a viable solution, which is why development of the technology should continue.

“For more than forty years, residents of Appalachia and other fossil fuel regions have been teased with promises that technology could save jobs and local economies by making coal and other carbon-based fuels ‘clean’. This analysis is yet another reminder that these are false promises and that the best thing distressed fossil fuel communities can do to start growing jobs and prosperity is to diversify the local economy, focus on quality of life and organic growth, and embrace the clean energy transition – particularly energy efficiency, which has been shown to have the power to spark job growth and turn around local economies.”

The report, titled “Carbon Capture, Use, and Sequestration Would Decarbonize the Electric System . . . in the Worst Possible Way,” can be read and downloaded at https://ohiorivervalleyinstitute.org/ccus-report/.