Why Worry About the Future of the Plastics Industry? Bans.

The first of three reasons why petrochemical-to-plastic schemes are in jeopardy. 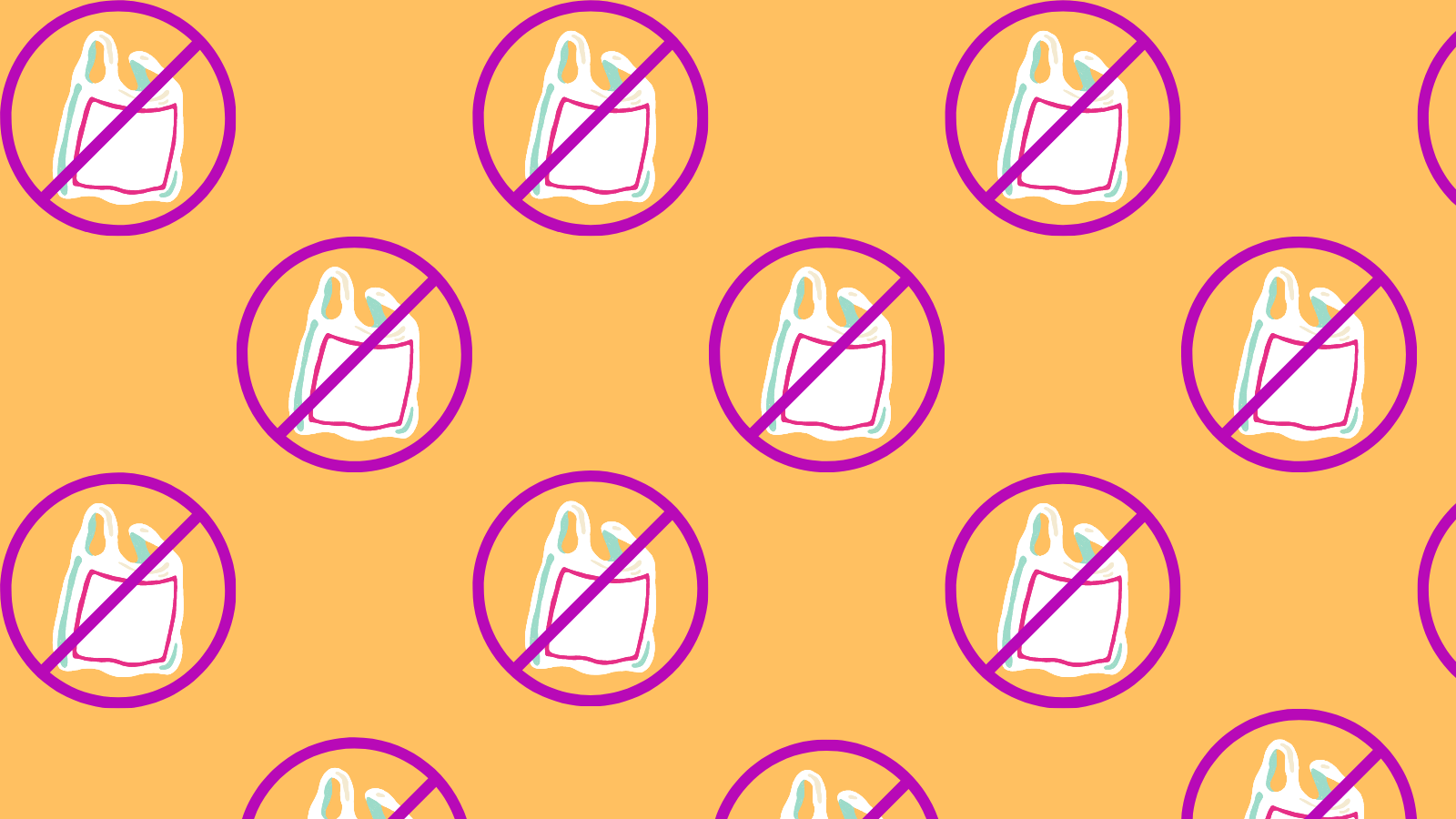 Last week, Ohio lieutenant governor John Husted spoke the unvarnished truth about the Ohio Valley’s long planned petrochemicals buildout. Responding to news about the perennially delayed project in Belmont County, he said, “The industry itself is not growing. So, it’s hard to build new facilities when consumer demand and corporate policies are changing around plastics.”

Husted is well supported by the facts. The Belmont project is stalled because the business case for manufacturing plastic from petrochemicals is fast disappearing. In fact, there are at least three reasons to think the demand for plastics will be far more modest than the industry hopes: product bans, public opinion, and corporate statements. In a series of three articles, we will examine each of these interlocking factors. This first installment looks at the breakneck pace of plastic product bans. Many once-common uses of plastic products are being made illegal in jurisdictions around the globe. Legally mandated bans tend to be very popular. (That’s the subject of the second installment.) So it’s not surprising that a staggering number of consumer brands and packaging companies plan to reduce their use of plastic. (That’s the third chapter.)

This spells bad news for the petrochemical and plastics industries, where company business models rest on the shaky foundational belief that plastics consumption will grow rapidly for decades to come. But growing alarm about plastics pollution is changing assumptions about demand growth. Some expert analysts are deeply skeptical of the industry’s future and predict that “peak plastic” will arrive much sooner than the industry expects.

In fact, the quickly shifting landscape for plastics globally suggests that additional investment in petrochemicals and plastics production is unwise. In November 2021, the Ohio River Valley Institute published a detailed report calling into question the economic viability of Appalachia’s long-planned petrochemical buildout. The report’s authors, finance professor Kathy Hipple and industry consultant Anne Keller, concluded that, “a concurrence of factors casts a dark shadow over the financial outlook of regional petrochemical development.” Among these factors is the growing global movement against plastic consumption.

According to the World Economic Forum, 170 nations have pledged to “significantly reduce” the use of plastic by 2030, and many have begun rolling out ambitious plans. Before the onset of COVID, hundreds of cities and at least eight states had banned at least some disposable consumer plastic products. Many bans enacted prior to the pandemic were rolled back or delayed in order to address fears about sanitation and financial strains on businesses. But as COVID recedes, local and state bans on single-use plastic items are once again in favor.

Whole states are tackling plastic consumption too. Washington’s state-wide ban on single-use plastic bags went into effect on October 1, 2021. Neighboring Oregon enacted a state-wide ban on single-use plastic bags that went into effect on January 1, 2020. And New Jersey’s ban on plastic bags and polystyrene foam products will go into effect later this year. Some jurisdictions are going further: Oregon and Maine have passed “extended producer responsibility” laws that require brands selling packaging to join stewardship organizations that help manage the lifecycle of consumer products and to pay fees to improve recycling infrastructure.

Globally, more than 90 countries have established, or plan to establish bans or fees on single-use plastic bags or other products, according to the conservation organization Oceana. While plastic bag bans are especially popular in Africa, a majority of the 32 countries planning to charge a fee or tax to limit plastic bag use are located in Europe. Europe is leading in other ways too. The EU’s Directive on Single-Use Plastics, which went into effect in July 2021, bans certain single-use plastics for which alternatives are available, including plastic cutlery, food and beverage containers, cotton bud sticks, and other common items.

United Nations member states met in February 2022 in Nairobi and agreed to develop a global plastics treaty to reduce the amount of single-use plastics they produce and use. The resolution, “End Plastic Pollution: Towards an internationally legally binding instrument,” addresses the full lifecycle of plastic, from design and production through disposal. Details of this groundbreaking treaty will be hammered out over the next two years.

Meanwhile, some of the world’s biggest economies are moving ahead unilaterally. China’s plastic ban took effect on January 1, 2021. It prohibits restaurants from providing single-use plastic straws and it prevents stores in major cities from providing plastic shopping bags. On the first day of 2022, Germany enacted a ban on the distribution of lightweight plastic bags at the point of sale (though it exempts very light plastic bags).

Canada is working toward a nation-wide ban on certain single-use plastics. The idea was introduced in 2019 and draft regulations were announced in late 2021. The government aims to initiate the ban as early as the end of 2022. And Australia has committed to phase out loose fill and molded polystyrene packaging by July 2022, and polystyrene foodware, oxo-degradable plastics, and PVC packaging labels by the end of this year. Meanwhile, six of the eight Australian states and territories have committed to ban certain single-use plastics, though the items banned vary from state to state.

Part 2: Why Worry About the Future of the Plastics Industry? Public Opinion.

Part 3: Yet Another Reason Why the Plastics Industry Is in Trouble: Corporate Pledges