Why Worry About the Future of the Plastics Industry? Public Opinion.

The second of three reasons why petrochemical-to-plastic schemes are in jeopardy. 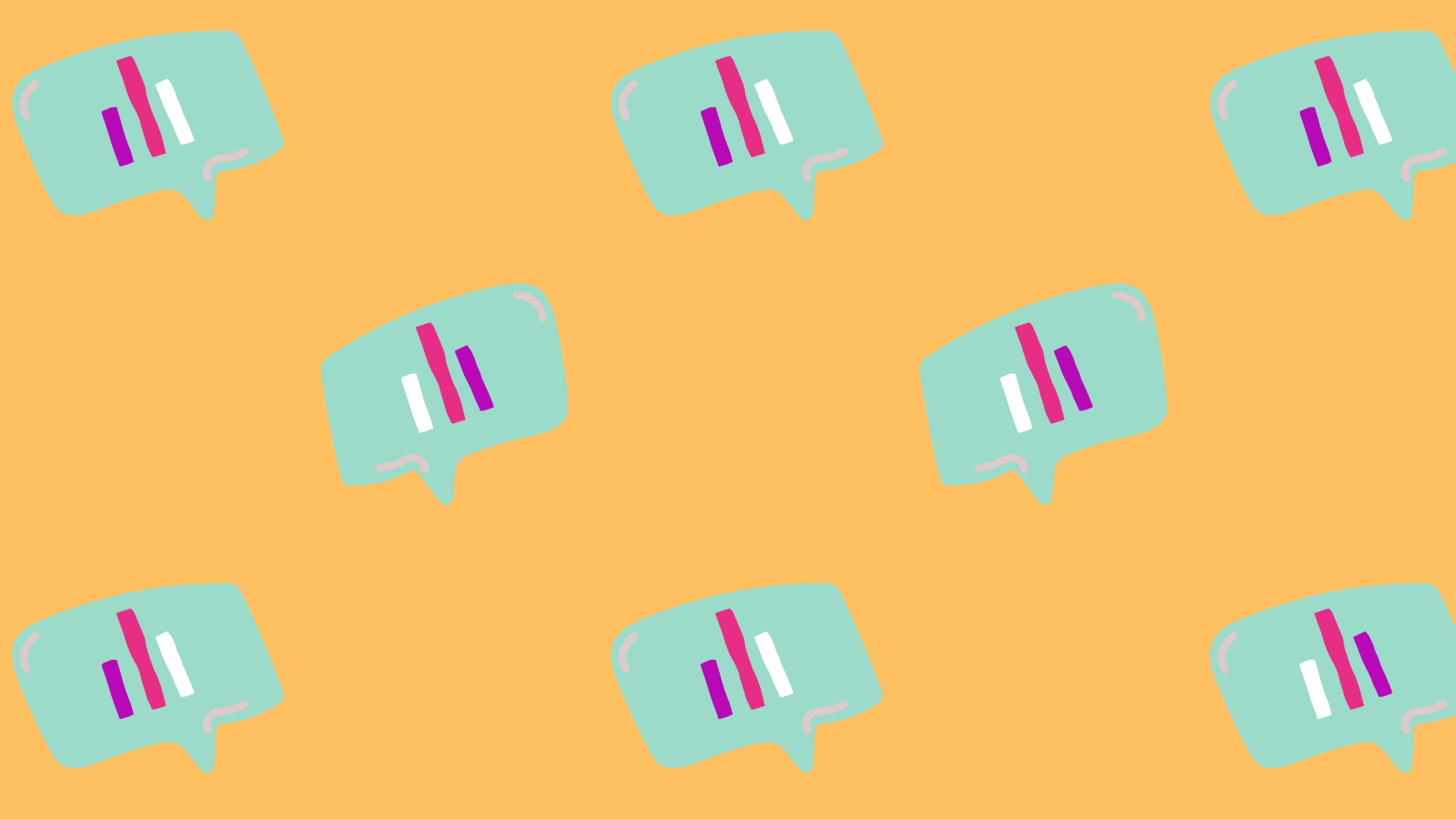 The plastics industry is facing a triple threat. Product bans, public opinion, and corporate pledges all conspire to curtail future profits and undercut expansion plans. This trio helps explain why the ballyhooed petrochemical buildout in Appalachia has never materialized and why communities would be unwise to pin their hopes on future development plans that aim to produce plastics. A 2021 report by the Ohio River Valley Institute found multiple reasons why the industry is facing stiff economic headwinds. Chief among them is deep concern globally about plastic waste and a broad appetite for limiting plastic use.

This article is the second in a three-part series that examines how three interlocking factors are ratcheting down the financial prospects for petrochemical-to-plastic schemes. The first installment looked at the proliferation of bans on single-use plastics, which comprise 40% of all plastic manufactured today. (In fact, more than 90 countries and probably thousands of localities are banning wasteful products like plastic shopping bags, straws, and cutlery.) This chapter will examine the dim view that the public has of plastic. And in the final part, we will review the way that big consumer brands and packaging companies are responding with plans to sharply reduce their use of plastic.

Public opinion polling, both in the US and globally, shows widespread concern about the problems posed by plastics. It also reveals a strong indication that consumers are willing to change their buying habits to avoid plastic waste, as well as broad support for tighter regulations, including bans, on single-use plastics. We’ll touch on each of these in turn.

Although there is very little published opinion research about the petrochemical industry, which is responsible for creating plastics, it probably does not enjoy strong support. Perhaps the only recent data point available is a July 2021 survey conducted by Data for Progress for the Ohio River Valley Institute. It found that Pennsylvania voters oppose—by a 17 point margin—tax breaks for Shell’s ethylene cracker plant under construction in Beaver County, which will produce plastic resin for disposable products.

Aversion to plastic waste and a willingness to use less

There is more public opinion research about the problem of plastic waste, and especially its impact on the oceans. A February 2022 poll by Ipsos found that, on average across 28 countries surveyed, 88% of adults believe it is essential, very important, or fairly important to have an international treaty to combat plastic pollution. In the US, 79% of adults would support such a treaty. (In fact, the poll was timed to coincide with a United Nations meeting in Kenya where member states agreed to develop a global plastics treaty to reduce the production and consumption of single-use plastics.) What’s more, 82% of respondents agreed they want to buy products that use as little plastic packaging as possible, a sentiment that has not gone unnoticed by major corporations.

In March 2021, an Economist Intelligence Unit / World Ocean Initiative poll surveyed business executives and adult consumers across the globe, finding that consumers are highly concerned about ocean-related issues, with plastic pollution seen as the top priority for restoring ocean health by both groups: 57% of businesses and 60% of the general public worldwide view plastic pollution as a top priority for restoring ocean health.

A December 2020 survey commissioned by the World Wildlife Fund found that 71% of American adults believe that the US needs to reduce its reliance on plastic. Yet the WWF survey also pointed to some tensions in American views about plastic. The majority of respondents, 62%, agree that plastic manufacturing supporting US jobs was either moderately important or very important, but 72% are very frustrated that plastic waste from the US ends up in the ocean. And while 77% agree that so many things are made out of plastic packaging that there isn’t any way to avoid using it, fully 81% want to recycle more of their plastic waste.

Consumers are clearly skeptical of single-use plastics, such as bags, cups, water bottles, straws, and packaging. A Consumer Brands Association poll conducted by Ipsos in July 2021 revealed that 84% of Americans report concern about plastic and packaging waste. And an October 2019 survey, also conducted by Ipsos for Consumer Brands, found that Americans consider plastic and packaging waste equal to or more critical than major issues like reversing climate change, fixing crumbling infrastructure, and ensuring access to health care.

There’s some evidence that consumers are looking to change their habits. A December 2021 YouGov / Oceana survey of Amazon customers in 25 cities across the US and the UK revealed that 85% are concerned about plastic pollution and 71% would use a plastic-free choice or alternative packaging if offered. And a 2019 Pew survey about climate change found that 72% of US adults say they use fewer single-use plastics such as plastic bags, straws, and cups to help the environment.

A global 2019 Ipsos poll of adults across 28 countries on 6 continents sought to gauge attitudes towards single-use plastics and packaging and consumers’ willingness to change behavior. The poll found that 71% of respondents believe that single use plastic products should be banned as soon as possible, and support for such a move is higher than 70% in 19 of the countries surveyed. Americans are less enthusiastic about banning plastic, but even so, a majority, 53%, would support a ban, while half, 49%, said they would be willing to change where they shop if it meant they would use less packaging.

Concerns about pandemic hygiene notwithstanding, public skepticism about plastic seems to be growing. A February 2022 Ipsos poll, also surveying adults across 28 countries on 6 continents, found that support for bans on single-use plastic had ticked up to 75% worldwide and 55% in the US.

Support for bans on plastics is even higher in some local areas or in specific contexts. In New Jersey, for example, a Monmouth University poll found that 65% of state residents support a ban on single-use plastic bags, while just 29% are opposed. And a 2021 Public Policy Polling survey of voters in Colorado, Florida, Maine, and Washington State found widespread bipartisan support for a ban on expanded polystyrene (EPS) foam products specifically: 57% said they support a statewide ban on foam takeout containers, while just 26% said they oppose it. Although some states have passed preemption laws that make local plastic bans illegal, there does not appear to be reputable public opinion research showing support for the effort.

Perhaps not surprisingly, a strong majority of American voters, 82%, support ending the sale and distribution of single-use plastic at national parks, according to a November 2021 Ipsos poll commissioned by Oceana.

Interlocking threats to the growth of the plastics industry

The future for the petrochemicals-to-plastics industry is starting to look grim. With proliferating bans at the local and national level, the industry’s markets seem to be evaporating. Meanwhile, public opinion has soured on plastics. In the third and final post in this series, we will see that the picture is likely to get worse as major consumer brands and packaging companies hurry to reduce their use of plastic, too.

Part 1: Why Worry About the Future of the Plastics Industry? Bans.

Part 3: Yet Another Reason Why the Plastics Industry Is in Trouble: Corporate Pledges