The Ohio River Valley Institute examines some of the region’s most pressing challenges. We provide policy analysis and practical tools for building a stronger Appalachia. All of our research is available for you to cite, use, and share, per our free use policy. 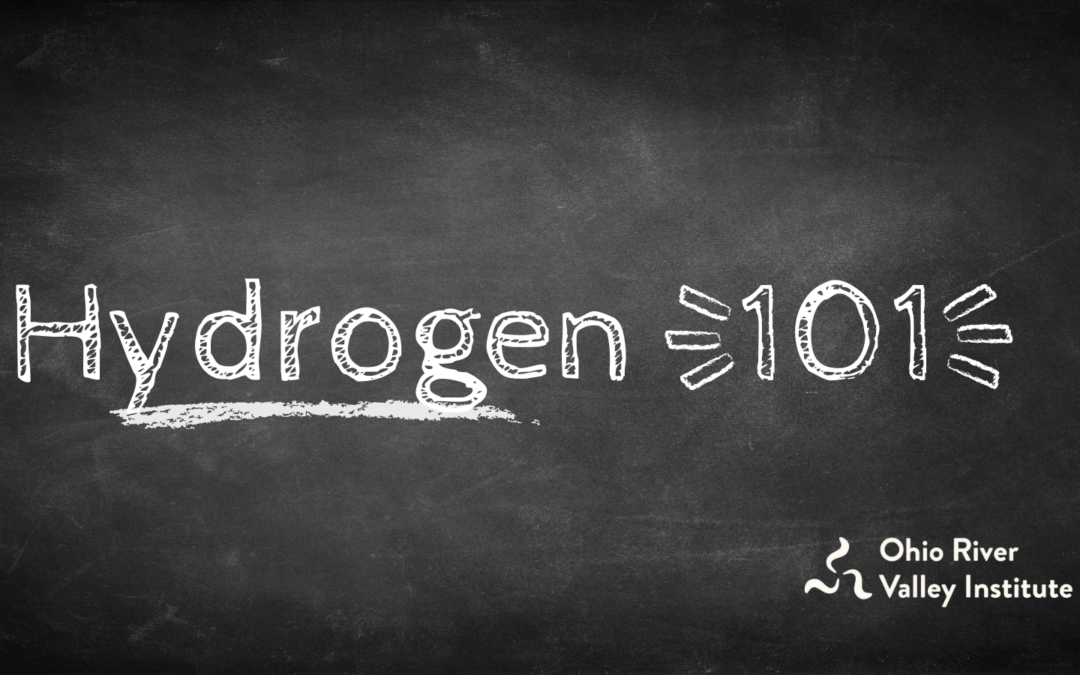 In the last few months, hydrogen has garnered serious hype across the Ohio Valley as the zero-emissions fuel of the future. But should proponents’... 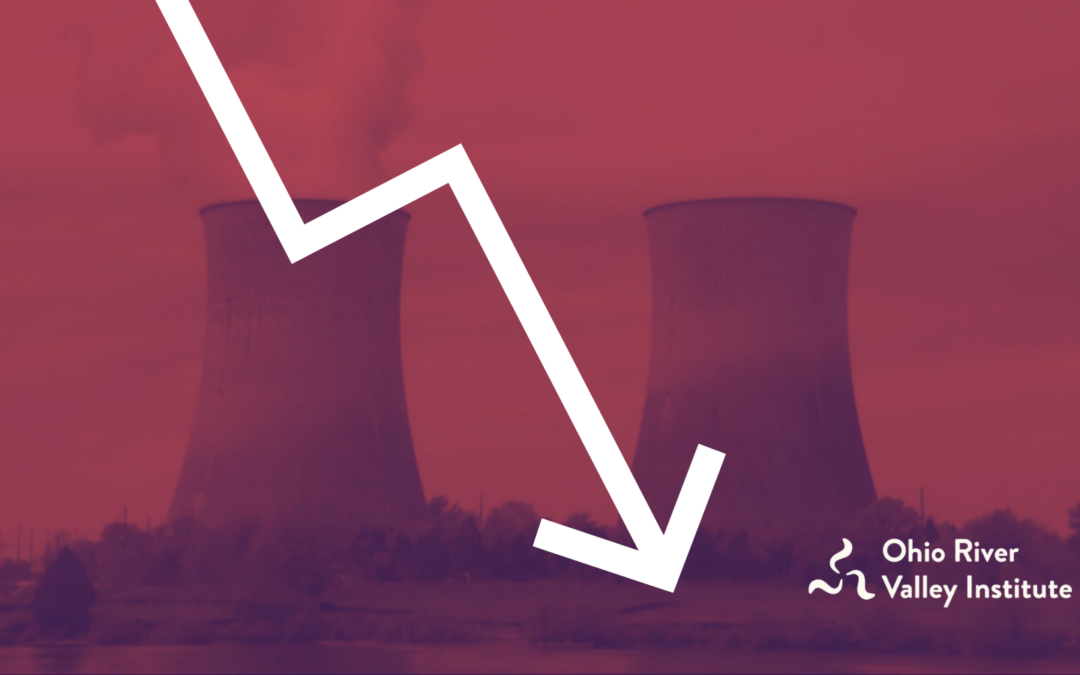 The West Virginia Public Service Commission's ruling on the case regarding the Mitchell power plant will, if it is implemented, result in fewer jobs... 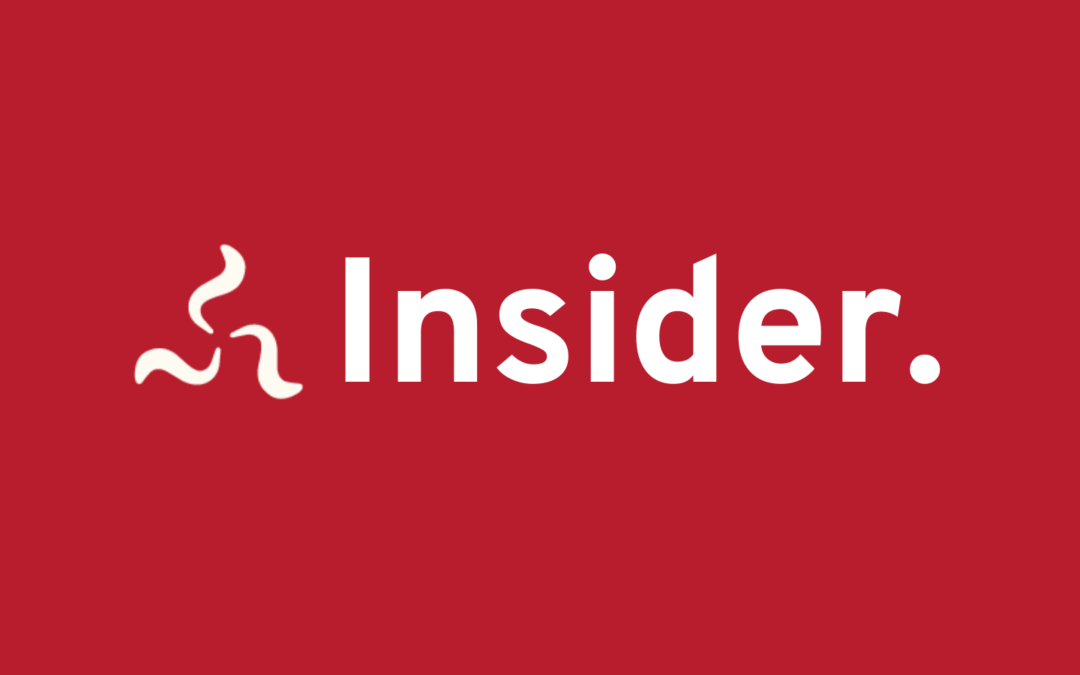 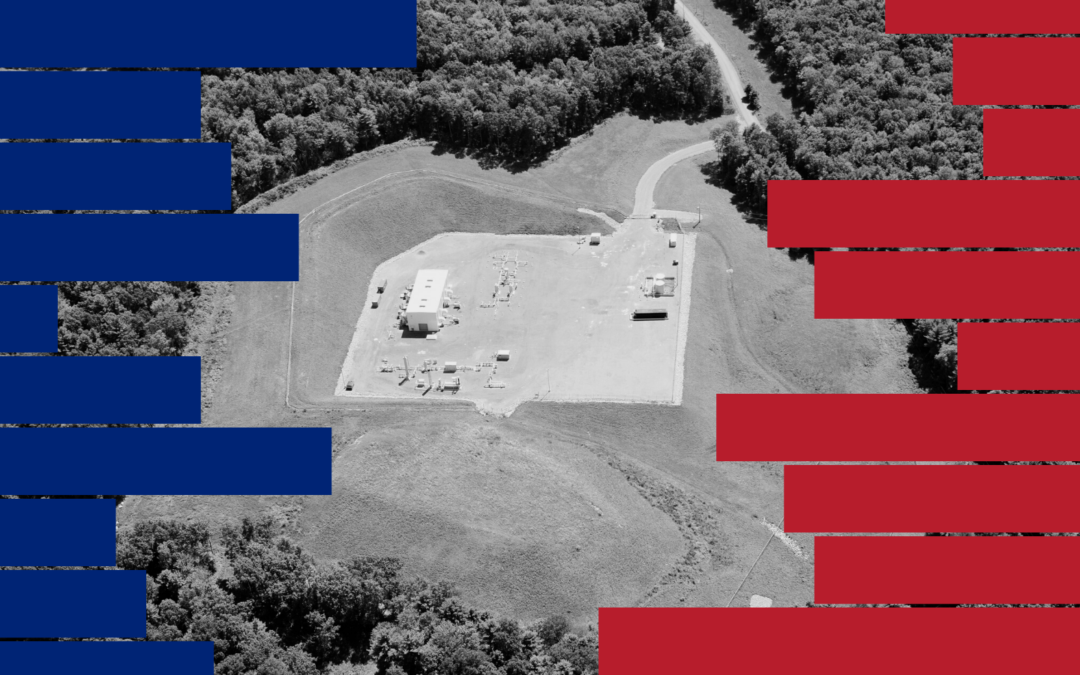 Pennsylvania has officially soured on fracking. A groundbreaking new opinion poll released today by the Ohio River Valley Institute shows that, by... 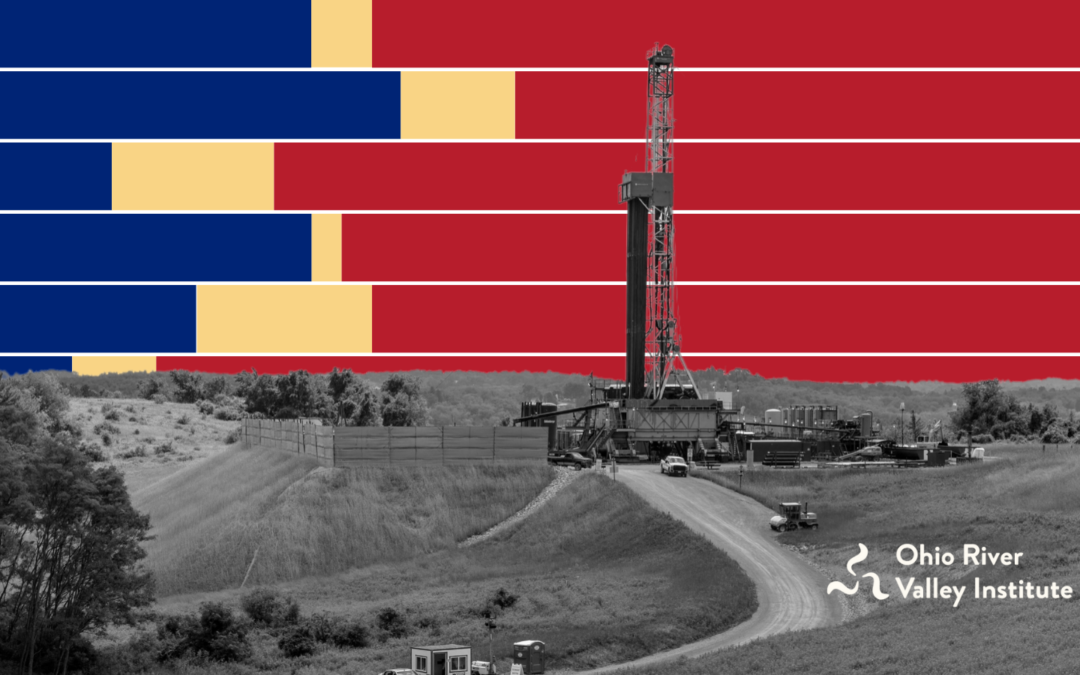 Across demographics, Pennsylvania voters are deeply concerned about the health and environmental impacts of fracking and skeptical of its benefits.

Appalachia Poised to Be Part of Shift to Clean Energy

For over 150 years, the Appalachian region has provided the cheap energy that has powered the nation to become an industrial giant and build a middle class. At the same time, the enormous wealth pulled from the hills of Appalachia largely enriched other parts of the country while leaving environmental degradation and persistent poverty in its wake. As federal policymakers design policies to transition and invest in a clean energy economy, it is imperative that Appalachia can rebuild and grow a 21st Century sustainable economy that builds shared prosperity. 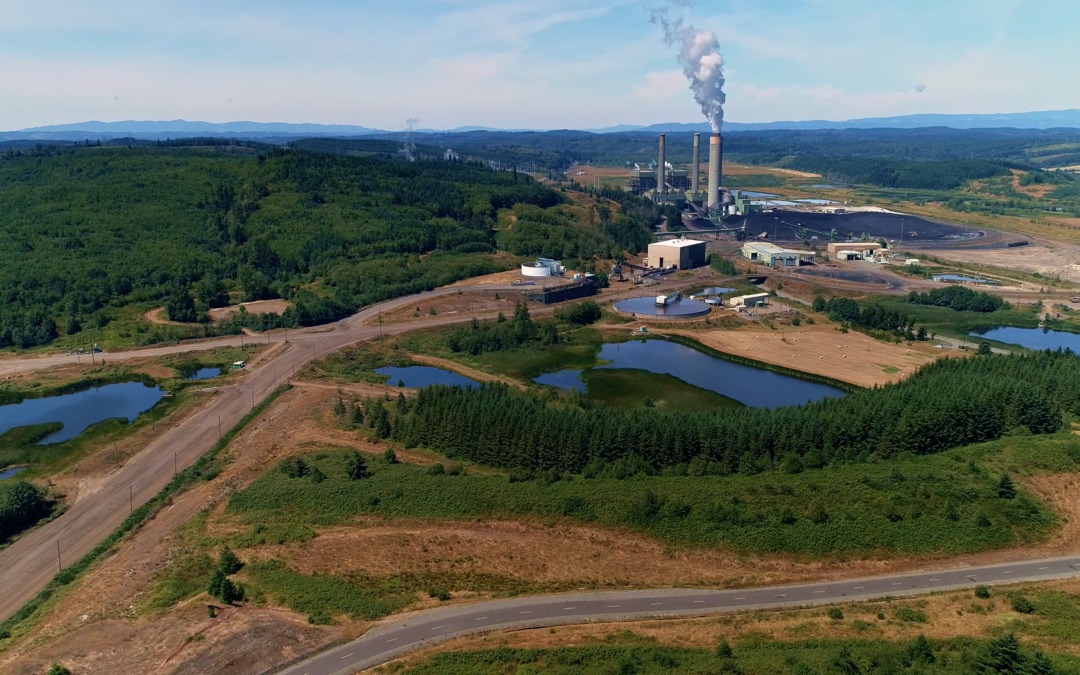 There are many parallels between economically struggling communities in Appalachia and Centralia, Washington, a chronically depressed coal town that...

ORVI Insider #20: A Model for Economic Development in Appalachia 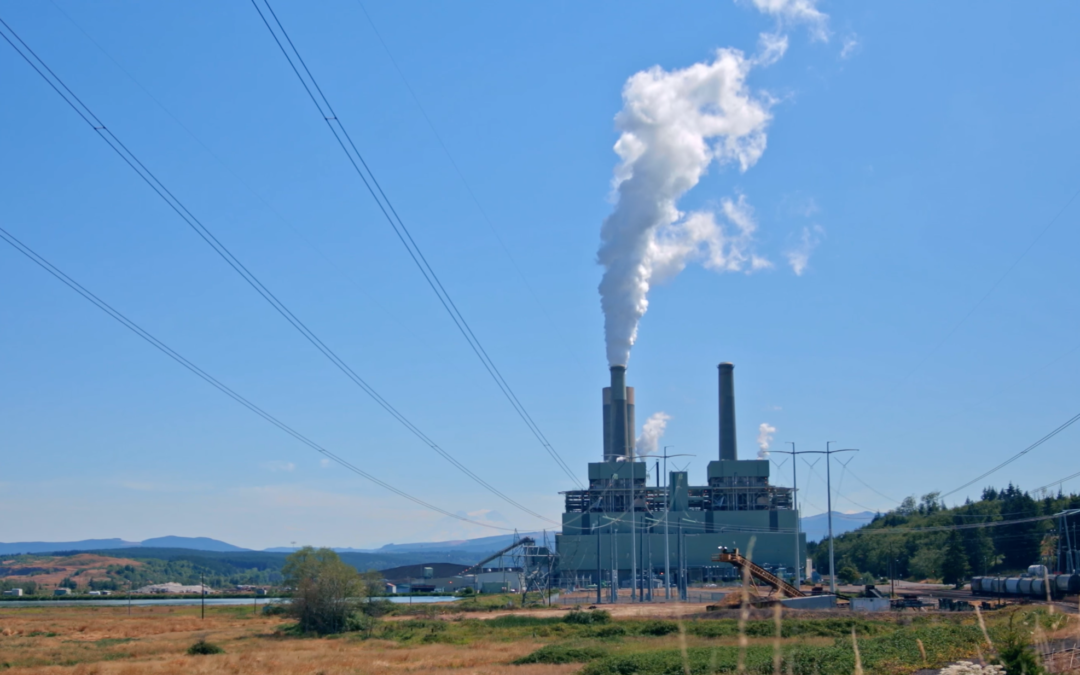 The Centralia Model for Economic Transition in Distressed Communities

Centralia, Washington, a former coal town with a now-booming economy, could provide a model for clean energy and economic transition in distressed communities in Appalachia and beyond. 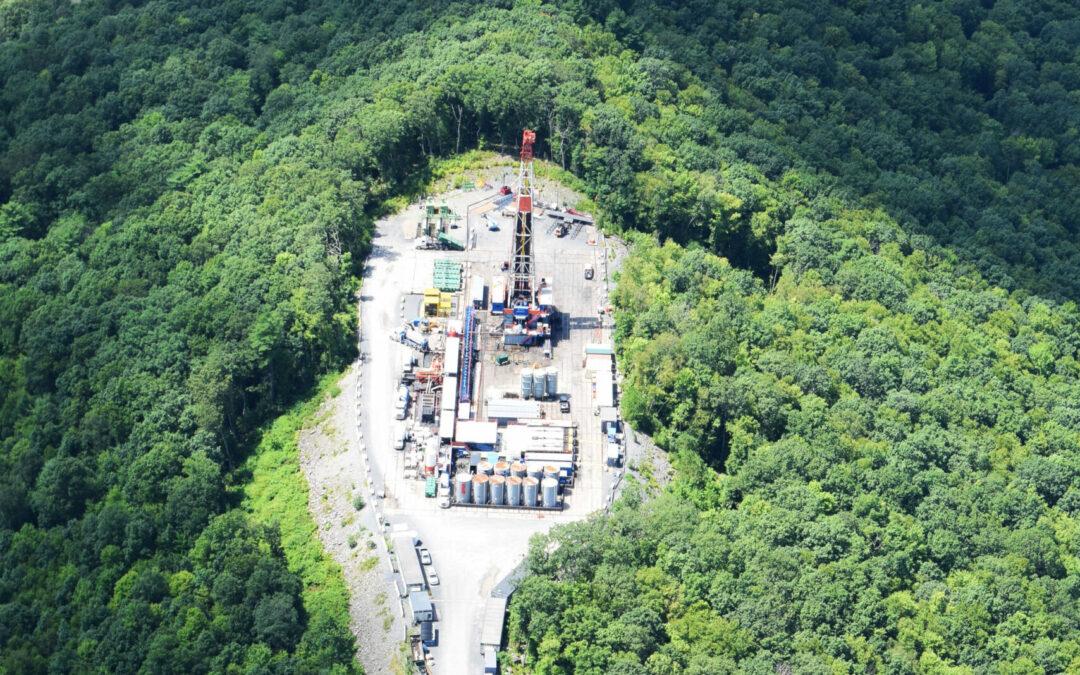 Destined to Fail: Why the Appalachian Natural Gas Boom Failed to Deliver Jobs & Prosperity and What It Teaches Us

An assessment of the systemic causes behind the natural gas industry’s failure to deliver economic prosperity to the 22 largest fracking counties across Ohio, Pennsylvania, and West Virginia. 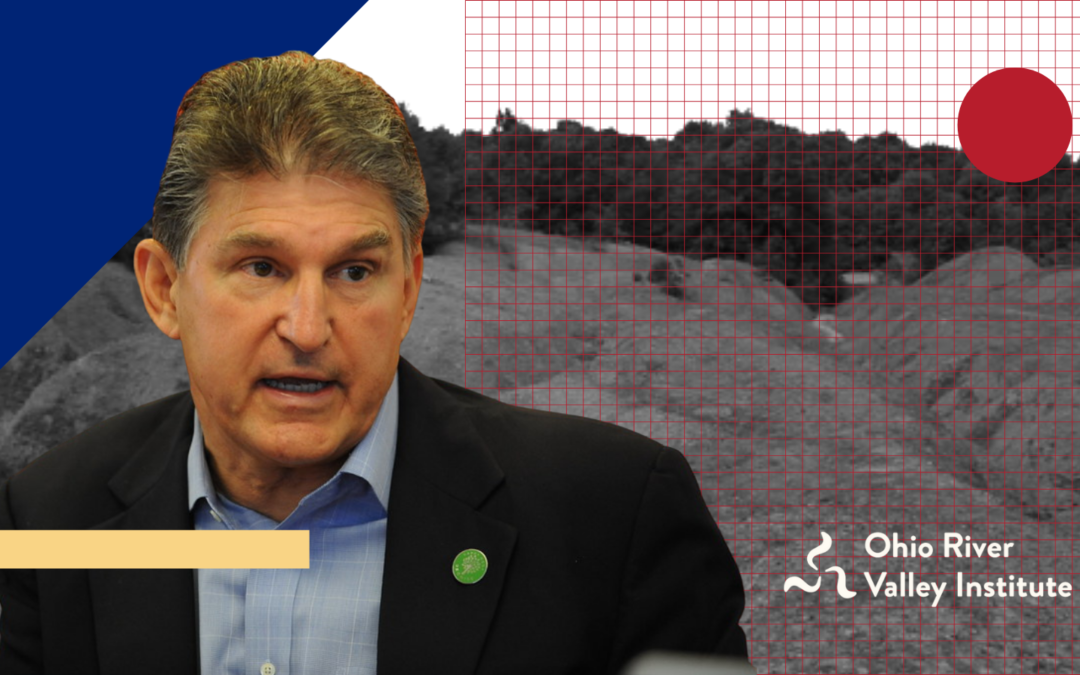 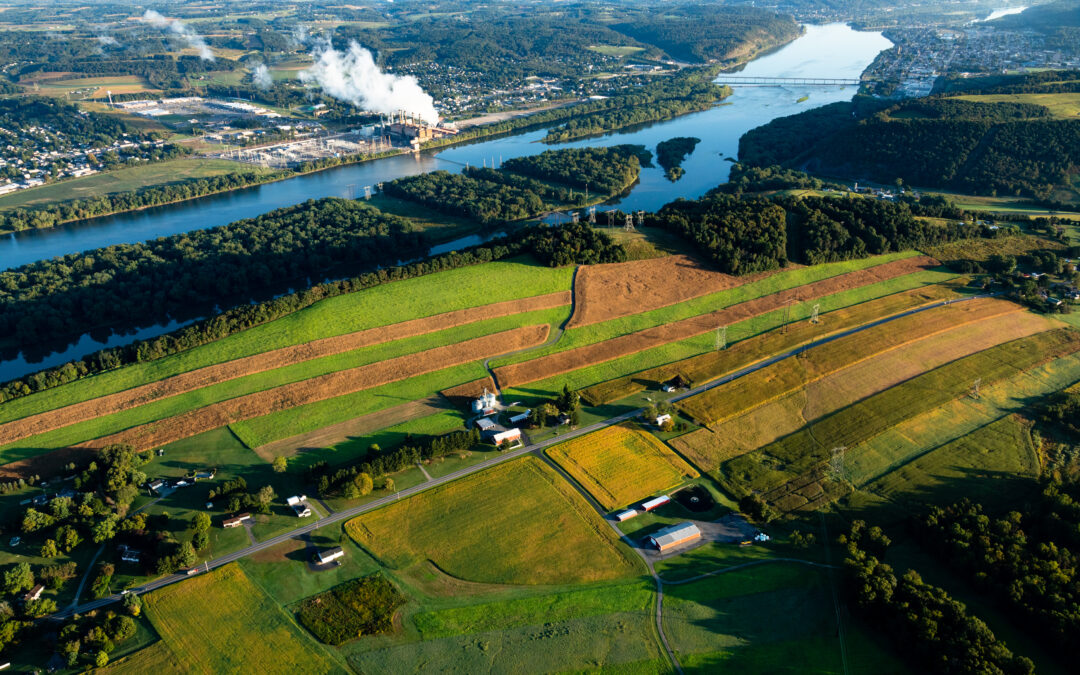 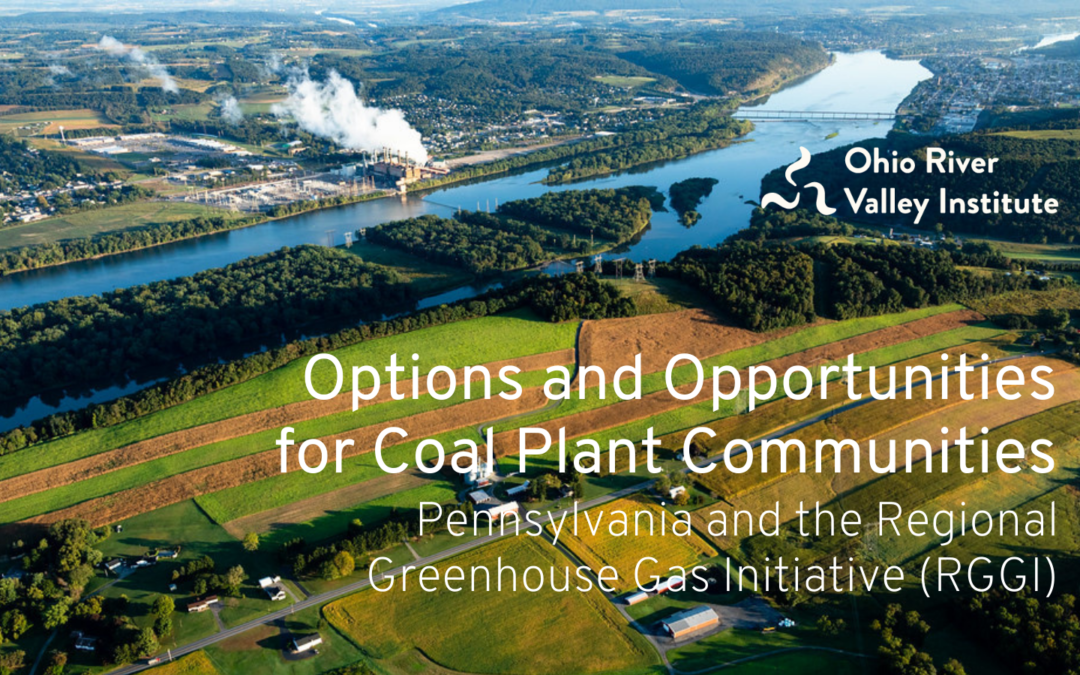 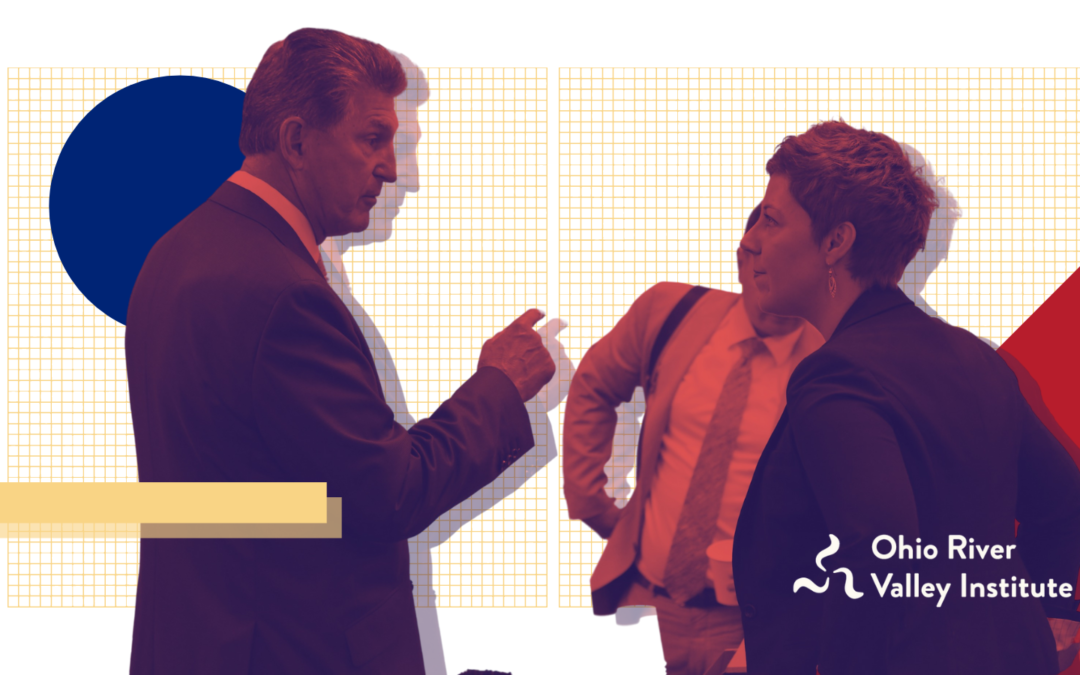